Injured, Nicolo Zaniolo and Luis Suarez Absent until the End of the Season 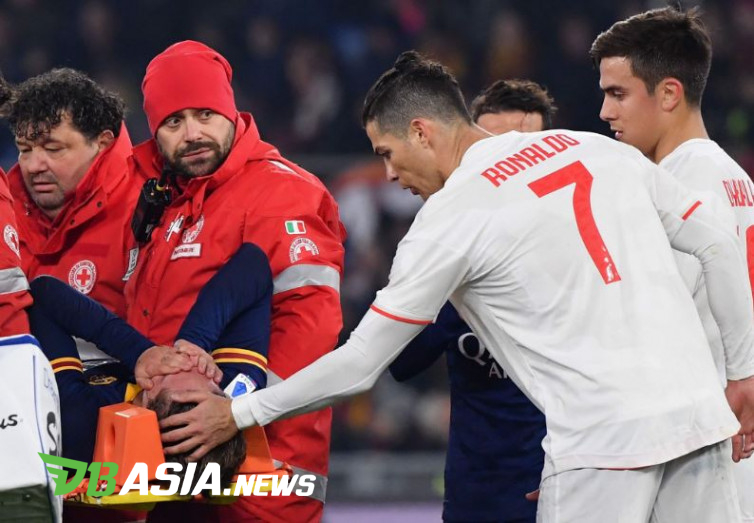 DBasia.news –  Two soccer players, Nicolo Zaniolo and Luis Suarez were forced not to play midway through the 2019-20 season. They must accept the bitter facts, then the 2019-20 season has ended due to injuries they suffered.

Luis Suarez, 32, has successfully undergone surgery on his right knee meniscus and was sentenced to miss Barcelona for approximately four months (until April 2020). Although the season when April arrived was still rolling, it was difficult to see Suarez immediately look excellent as it is today.

“The first team player, Luis Suarez, was operated on Sunday (local time) by Dr. Ramon Cugat, who operated to resolve the injury to the external meniscus of the right knee by stitching. The Uruguay striker will be absent for about four months,” the statement said. Barcelona official site.

Barcelona will miss the figure of an attacker who has scored 14 goals in 23 matches (11 goals in LaLiga). Suarez’s injury was allegedly going to involve Ernesto Valverde’s team in the winter transfer market that opened this January.

Despite having Antoine Griezmann, Carles Perez, Ansu Fati and Lionel Messi in his squad, Valverde could not risk wading the rest of the season without pure and sharp central attackers like Suarez.

Nicolo Zaniolo’s fate is even worse. The talented 20-year-old Italian talent was injured after a great solo run from the back line to the front and was stopped by a Juventus player. Zaniolo suffered a severe injury to his leg ligaments and kept him out of play until the end of the season.

Confirmed by the official website of AS Roma, Zaniolo not only injured his leg ligaments but also his right knee meniscus. Inter Milan academy products will undergo surgery on Monday (01/13) local time. Not only is the season over for Zaniolo, but he is also unlikely to go to the 2020 European Cup with the Italian national team.

Zaniolo’s loss was clearly bad news for the Giallorossi. He was the key to the game through six goals and two assists from 23 competitive matches this season. Zaniolo’s injury is increasingly bad news for fans after Roma lost 1-2 to Juventus in Week 19 of Serie A.