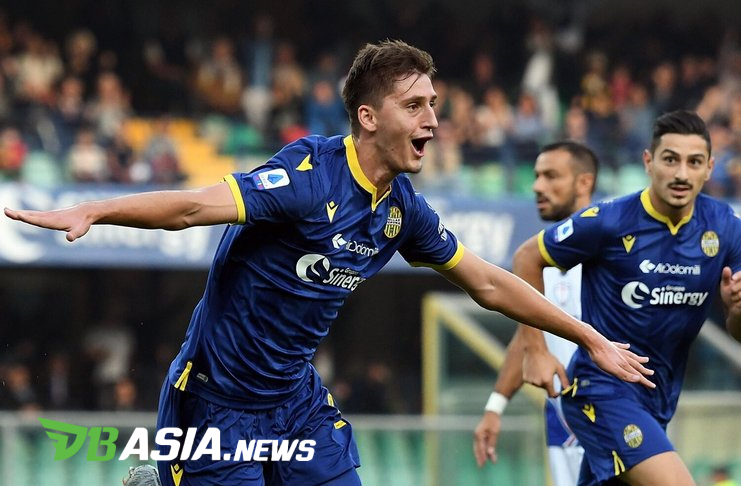 DBasia.news –  Hellas Verona defender, Marash Kumbulla has became the target of many big European clubs. Inter and Chelsea are some of them.

Kumbulla has been targeted by Antonio Conte for a while, his impressive performance with Verona has attracted the Italian coach. Inter themselves are ready to lose Diego Godin to be replaced by him. But according to Lena Arena, former Conte team, Chelsea had tried to hijack him.

Frank Lampard is looking for a central defender to add to the quality of Chelsea’s back line which has currently been unsatisfactory. The Blues have also reportedly prepared 21 million pounds to land the Albanian player.

According to reports from Corriere dello Sport, Lazio has a big advantage in this race. As the director of Lazio, Igli Tare, is Albanian, just like Kumbulla.

This year Marash Kumbulla would be 20 years old. This season with the promotion team, Hellas Verona, he managed to bring his club into the middle of the Serie A board and conceding only 26 goals, at least outside the top 3 at the moment.