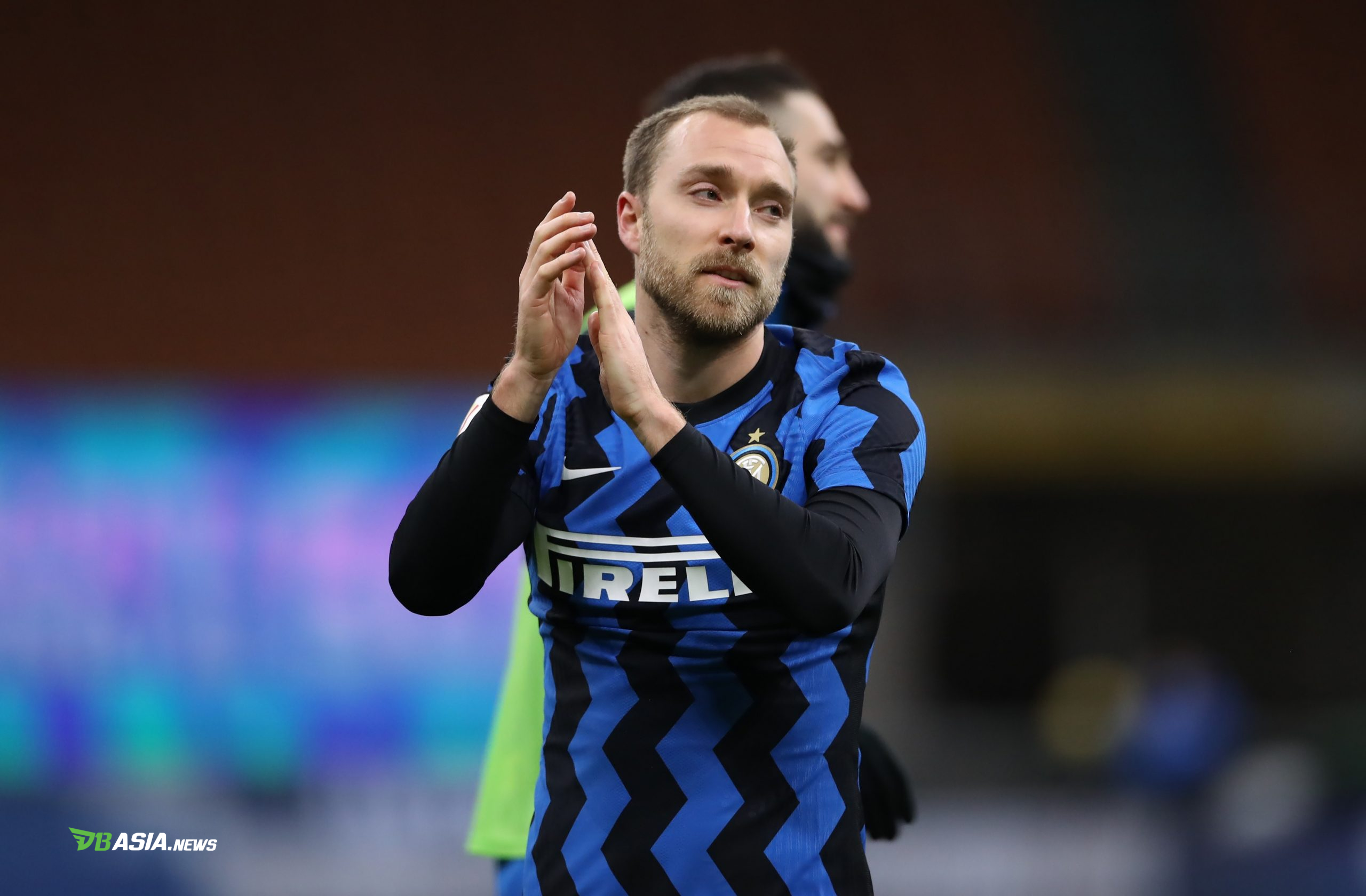 DBasia.news – Inter Milan reportedly refused to swap Christian Eriksen with AS Roma striker, Edin Dzeko. Reportedly, Inter still wants to give their trust to the midfielder.

Inevitably, several clubs has began to make offers. First, there is Tottenham Hotspur who wanted to repatriate the midfielder on loan.

However, Inter refused because Tottenham wanted a free loan. In addition, The Lilywhites are also unable to pay Eriksen’s salary which reaches 7 million euros per season.

Next, there is Leicester City who is also interested in Eriksen. Leicester is willing to pay Eriksen’s salary of up to 4 million euros. However, the proposal was rejected by Inter.

Most recently, the idea of ​​an exchange between Eriksen and Edin Dzeko emerged. Dzeko’s agent, Alessandro Lucci, is trying to find a way out after his client got into a fight with Roma coach, Paulo Fonseca. Dzeko is currently isolated from the Roma squad.

However, Inter continued to refuse. Inter are not interested in the idea. Now, the Nerazzurri want to keep Eriksen.

This choice was inseparable from Inter’s condition which did not have a coating for Marcelo Brozovic. Inter will play Eriksen as a regista.

Eriksen is also starting to rediscover his touch at Inter Milan. In the match against AC Milan in the Coppa Italia quarter-final, the Danish player determined Inter’s victory after scoring a goal from a free kick.