Italy Qualified for the Final Round of the UEFA Nations League, Prize for Roberto Mancini 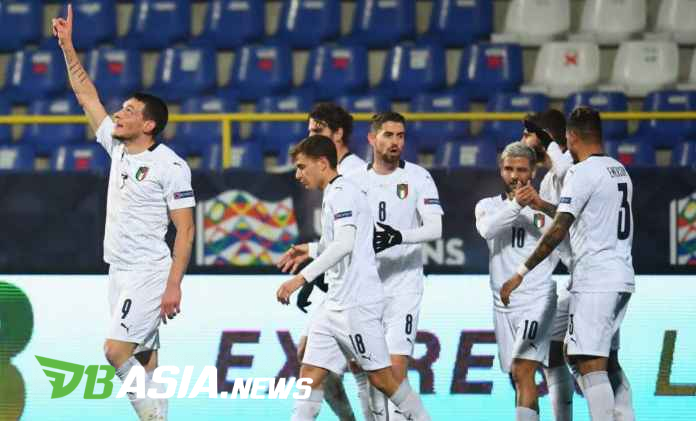 DBasia.news – Italy qualified for next year’s UEFA Nations League finals after a 2-0 win over Bosnia-Herzegovina in Sarajevo on Thursday (19/11). This success is considered a gift for the coach, Roberto Mancini.

Two goals scored by Andrea Belotti and Domenico Berardi ensured Gli Azzurri finished at the top of Group 1 of League A while ensuring a ticket to the UEFA Nations League finals.

Italy’s achievements are special. The Azzurri troops flew to Sarajevo without the presence of their coach Mancini who was exposed to the corona virus. For this reason, the team made this success a gift to the coach.

“The players have given a great gift to Mancini who by now is definitely very satisfied,” said Italy assistant coach Alberico Evani.

Success in passing the team is also a sweet note for Mancini, who has entered the handling of the world champion four times after failing to enter the 2018 World Cup finals.

After ensuring qualification for next year’s European Cup thanks to ten wins, Italy is now also successful in the Nations League by packing three wins and three draws.

“We are waiting to meet the best teams in Europe at the finals to see what level we have reached,” said Evani, welcoming Italy’s success.