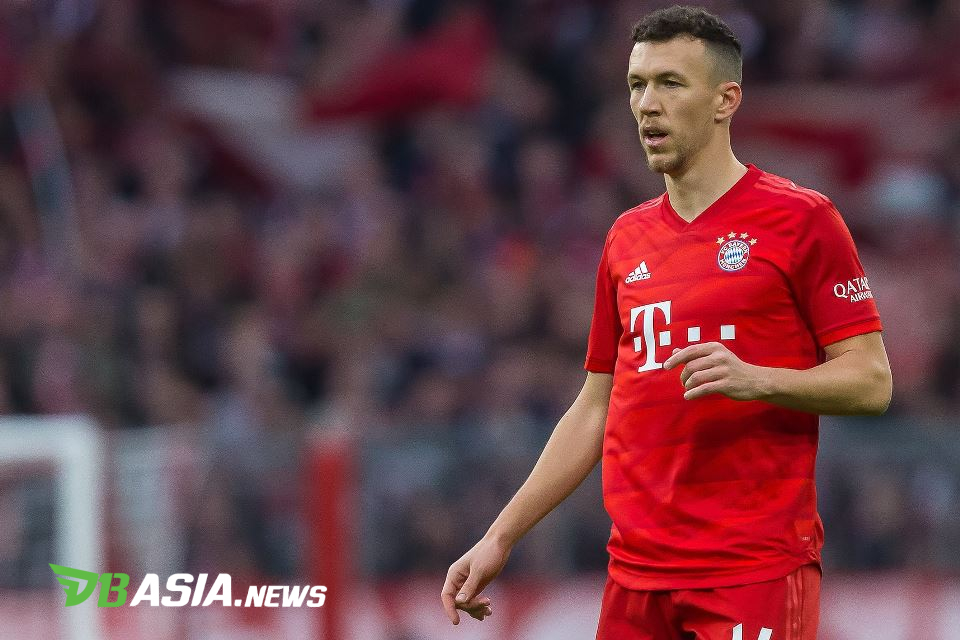 DBasia.news –  Although not exactly at a young age of 30 years old, Ivan Perisic still feels capable of giving his best play to the team he is defending. Therefore, Perisic admitted that he still wanted to play until the age of 38.

“So far, everything has gone well in Munich, both personally and in football,” Perisic said as quoted by Football Italia, Wednesday (1/22/2020).

“I take it step by step, day by day and then we will see how it will happen in the future,” he added.

According to Perisic, at the age of 30 years old, he does not feel old. The player who was loaned by Inter Milan to Munich said that he is still feels strong enough to play 7 or 8 years into the future.

“Being 30 is not getting old. I feel good. My plan is to play for seven or eight more years, “he stated.

Perisic’s appearance with Bayern this season has been quite good. So far, he has scored four goals and four assists in 13 appearances for Bayern Munich in the Bundesliga. Whereas in the Champions League, he has scored 1 goal and 3 assists.