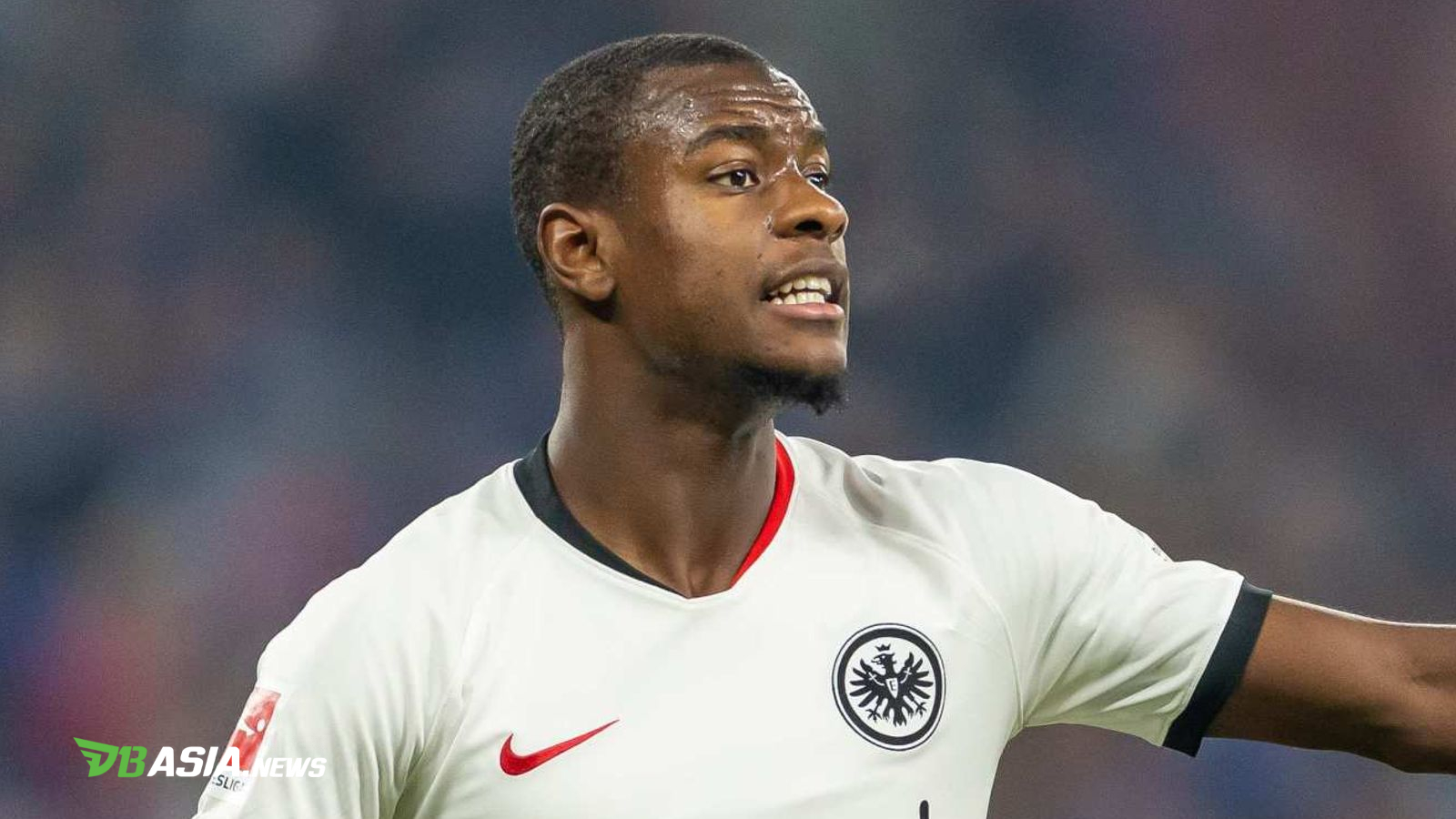 The two clubs are two of the clubs that followed the French u-21 national player before the suspension of football across Europe due to the corona virus outbreak.

Spanish clubs, Valencia and Sevilla, and two Milan clubs are also interested in Ndicka, who is one of the promising left-handed center-backs whose numbers are limited.

Arsenal signed Pablo Mari – a left-handed center-back – from Flamengo in January, although on a previous loan deal they had the option to make a permanent transfer this summer.

Meanwhile, Premier League leaders, Liverpool, could be in the market to obtain a new center back because of the uncertain future of Dejan Lovren, who only appeared as a core player nine times in the Premier League this season.

It is also uncertain whether the UK transfer market will open on schedule on June 18, as there is no exact date for when this domestic season will resume.