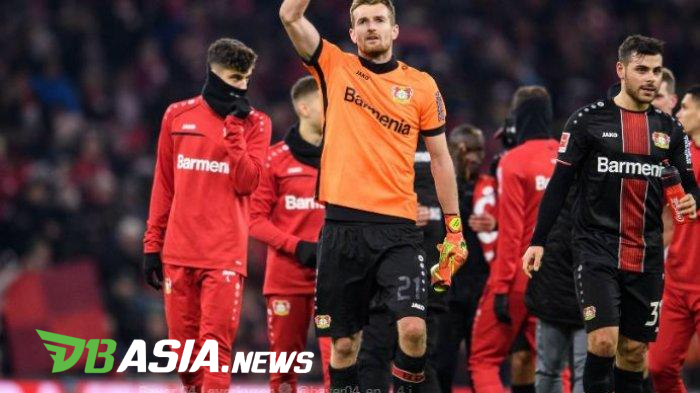 Throughout the match, goalkeeper, Lukas Hradecky, was endlessly fired with shots by Bayern Munich players. However, only one pierced the post. The rest, from 21 shots, ten were able to be countered and three only struck the crossbar.

Unexpectedly, Luke Hradecky turned out to appear only by relying on one eye in the first round. This was revealed by the Finnish goalkeeper after the match.

“I lost my contact lenses in the first half and was only able to see with one eye for 20 minutes,” Lukas Hradecky told Sky as quoted by Football5Star.com.

Regarding the final results achieved by his team, Bayer Leverkusen goalkeeper was admitted to be relieved and lucky. “Never have I felt so depressed in a goal like in this fight. I almost cried when the referee gave 6 minutes of extra time. We were lucky, but this is also a truly heroic performance, “he stated.

The victory of Peter Bosz’s team is somewhat surprising. The last time Die Werkself won at home to Bayern Munich was in 2012. At that time, they also returned home with a 2-1 victory. Before the fight, no one thought they would win. For one thing, Die Roten has always won and had clean sheets since Hansi Flick handled them.

However, thanks to the extraordinary performance, Bayer Leverkusen overturned all predictions. Of course, Luke Hradecky, the goalkeeper, is a decisive figure in that success.