Manchester City Needs Refreshment in the Back Line 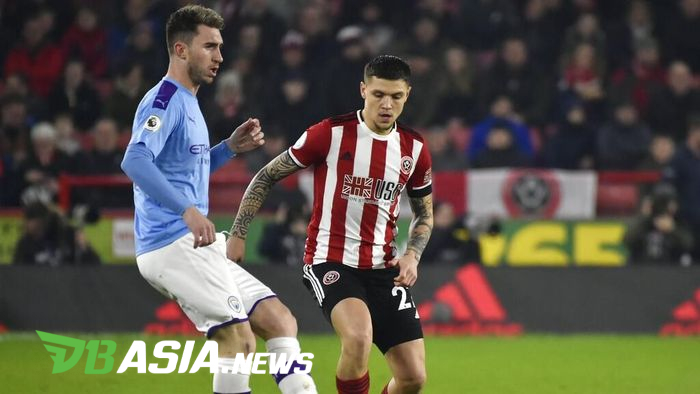 DBasia.news –   Manchester City has been scattered from Liverpool in the English League title competition. The main problem the team has is in the back line.

Man City are 22 points behind Liverpool in the Premier League title competition with just 25 weeks running. Being in second place with 51 points, Sergio Aguero and colleagues now even face pressure from Leicester City, which is only two points away.

Former Arsenal striker, Ian Wright, thinks City are having serious problems at center back, after Aymeric Laporte has been injured for more than half a season. Even with his fit condition, Man City only has three central defenders who can be relied on with Nicolas Otamendi and John Stones.

That’s after the club decided not to bring in a replacement for Vincent Kompany. Fernandinho also became an emergency option in that position, but proved insufficient.

City have swallowed six defeats in the Premier League this season, conceding 29 goals so far. The amount have exceeded the record last season, namely four defeats and 23 times conceded, a proof of the fragility of Pep Guardiola’s team’s defense.

Seeing the course of this season, Man City is expected to need an injection of new energy in the central defender sector next season.

“We acted a bit harshly against City as LIverpool ran with the English League title. City had a lot of injury problems, with Leroy Sane also losing big, I know there won’t be much sympathy for them, but this squad has been demanded to play at high intensity for a few years according to the manager’s wishes, “Wright stated.

“Liverpool’s climb has put them under pressure on several occasions. But I don’t feel Guardiola is underestimating Liverpool. He may not recruit to replace Kompany as he already has Laporte.”

“But he (Laporte) was then injured and threw away all hope. Nicolas Otamendi and Stones have so far declined and this has reached a stage where there needs to be a refreshment,” he added as quoted by the BBC.