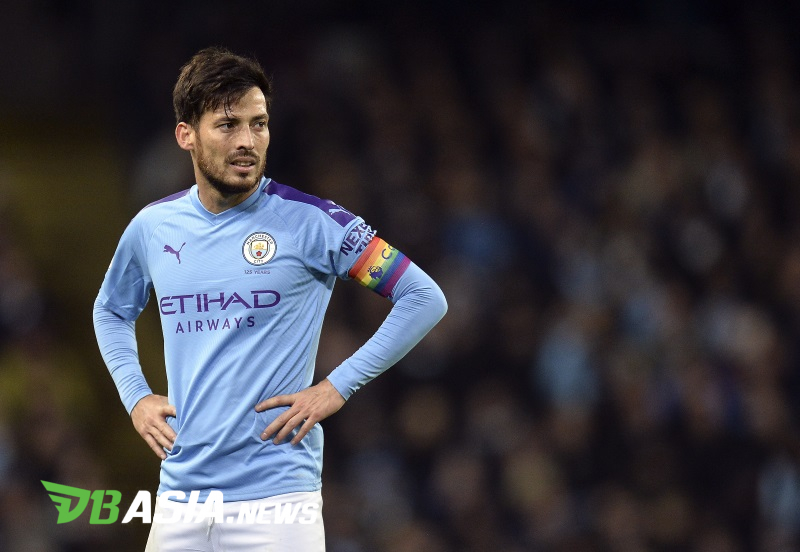 Quoted from the BBC, Monday (05/18/20200 previously the City captain was rumored to be leaving the Etihad Stadium at the end of this season. But because the English League was temporarily suspended due to the corona pandemic, a short-term contract was offered by City management.

David Silva himself was rumored to be part of the plans of the owner of the MLS club, CF Miami, David Beckham. Silva became one of Europe’s top players who Beckham wanted to recruit to his new club.

Later after the English League competition ended this season, Silva was also rumored to be returning to Valencia. He is rumored to want to close his career at the club his childhood.

Manchester City is currently looking for someone who can replace Silva in their midfield position next season.

There are several names such as Houssem Aouar, Miralem Pjanic, and Isco who are reportedly being targeted by The Citizens.

Silva’s debut at the Etihad Stadium was in 2011. He was bought from Valencia in 2010 with a dowry of nearly 30 million Euros.