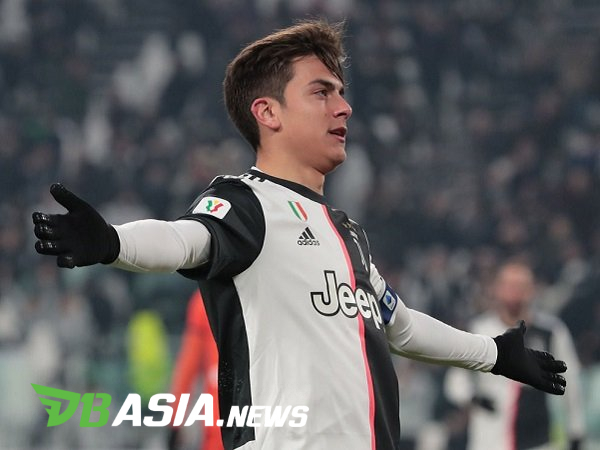 DBasia.news –  Paulo Dybala admitted that felt at home and was happy playing at Juventus, although he admitted that he almost left Turin.

Paulo Dybala almost left Juventus in the summer transfer market in 2019. At that time Dybala was associated with two English clubs, Manchester United and Tottenham.

Now Paulo Dybala stated that he was close to leaving the Allianz Stadium. However, the former Palermo employee admitted that he was not the one who wanted to move from the club.

“I have a two-year contract left. Let’s observe Juventus’ plans, this is a decision they had to make. Unfortunately, everything changes in every second.”

“However, I am here at Juventus, a club that treats me well. I am thrilled, happy. Maurizio Sarri’s arrival helped me,” he added.