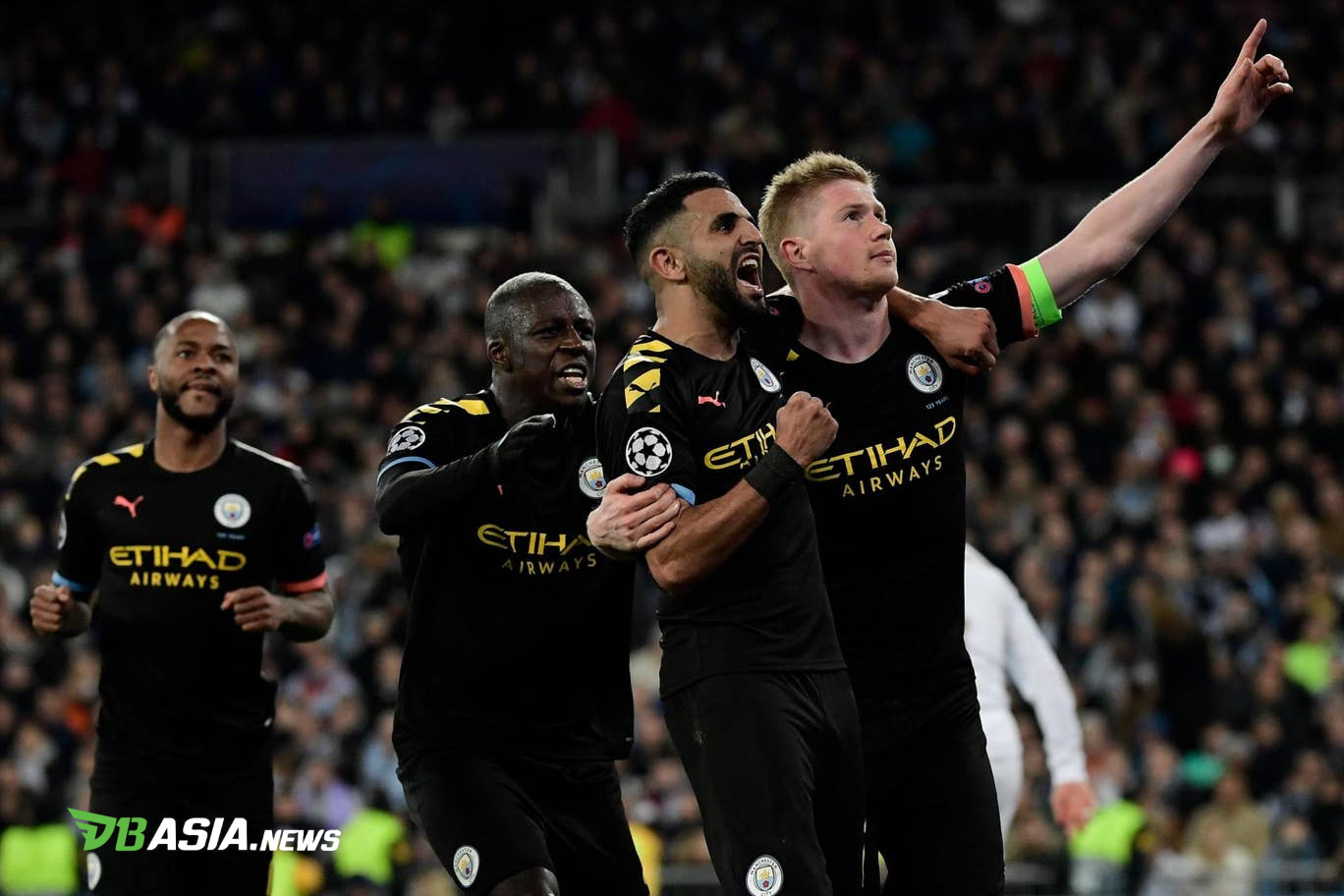 Entertaining Manchester City at the Santiago Bernabeu, Real Madrid Madrid fell 1-2 in the first leg match of the top 16 Champions League, Thursday (02/27/2020). After playing goalless in the first half, Madrid broke the deadlock when Isco opened the scoring in the 60th minute.

Specifically regarding to the penalty goal, Manchester City manager, Pep Guardiola, was thrilled. For information, this season Manchester City has had trouble scoring from the spot.

“Kevin De Bruyne has practiced a penalty and he showed the results. I said ‘thank you’,” he said as quoted by the official UEFA website.

“It takes courage to score a penalty. A great result for tonight,” he continued.

Reporting from talkSport, throughout the 2019/2020 season Manchester City have received 15 penalties. Only 10 were successful with a 66 percent ratio.