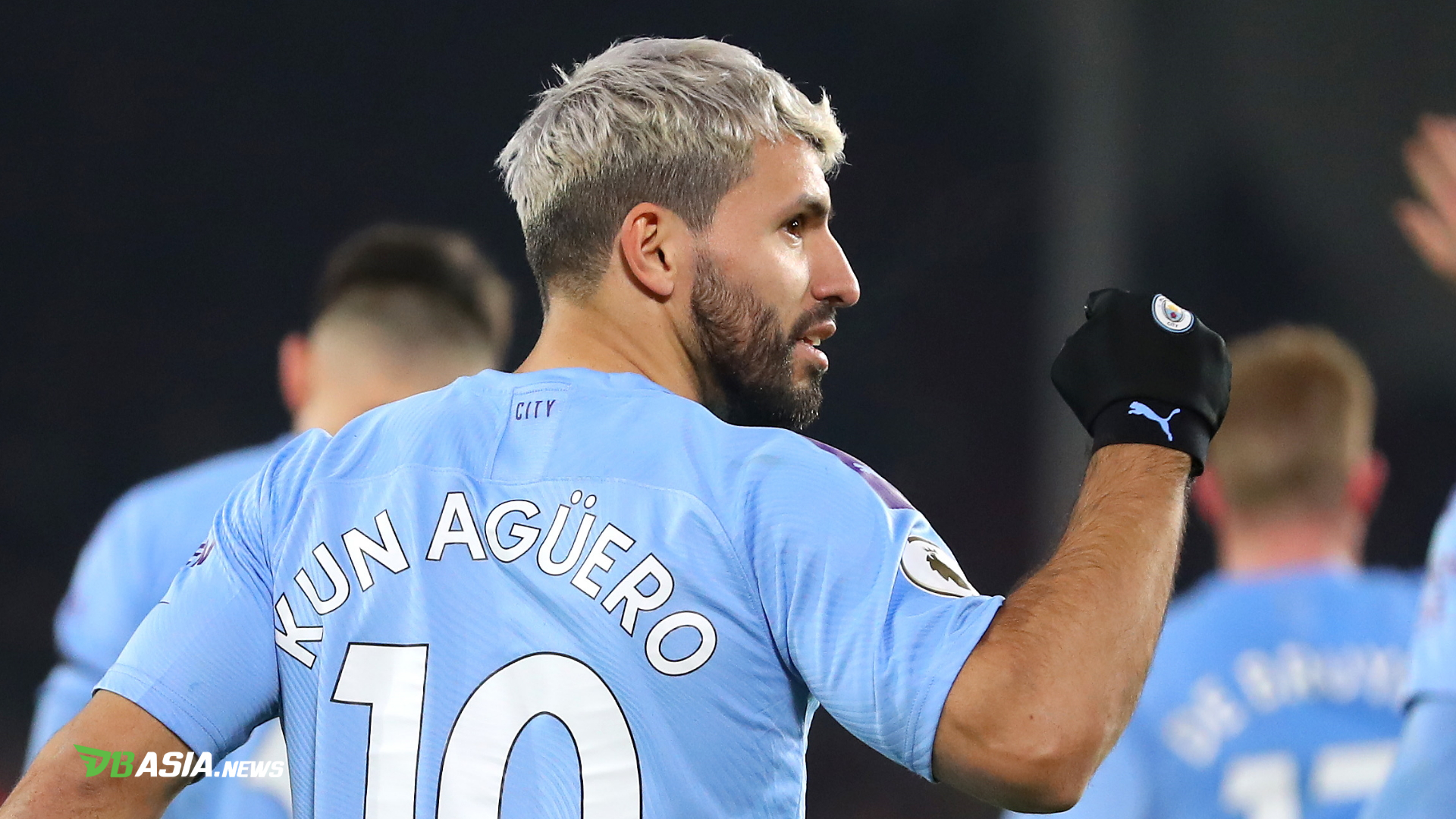 DBasia.news – Manchester City manager, Pep Guardiola revealed that Sergio Aguero suffered a hamstring injury which forced him to be out of Saturday’s 1-1 draw at West Ham. The Argentine striker returned to action last weekend after a four-month absence following a knee surgery.

Against West Ham, Aguero featured Guardiola as a starter. But City conceded first after West Ham United scored a goal by Michail Antonio when the game was 17 minutes in. Until the first half ended, City failed to equalize.

At the turn of the round, Pep Guardiola decided to replace Aguero with Foden. “He was injured. I still don’t know. It appears to be muscle injury,” said Pep Guardiola regarding the reason for Aguero’s replacement as reported by BBC Sport.

If you see what happened, Guardiola’s decision to pull Aguero out and enter Foden was right. Foden scored five minutes after coming on.

“As usual he gave us something extra,” said Guardiola of Foden’s contribution.

On the same occasion, Guardiola emphasized that his team was playing well. Guardiola dismissed the notion that Manchester City played poorly.

“We started well. We conceded when they attacked once. They defended deeply and we had the opportunity in the end to score,” said Pep Guardiola.

“I think we didn’t play badly, except for the last 10 minutes of the first half. They had a lot of players in the penalty box. We had a difficult time at that time. We had a chance to score, but failed.”