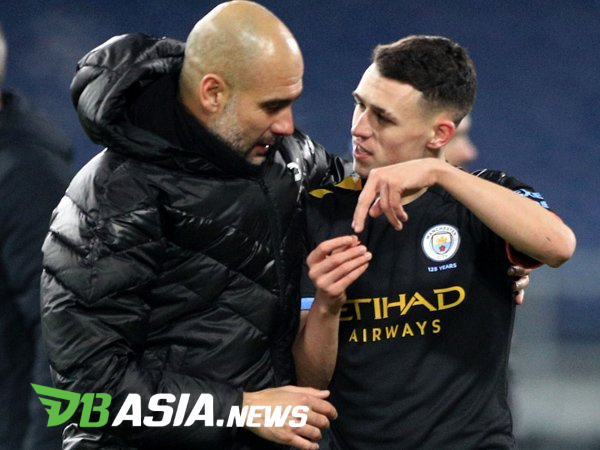 DBasia.news –  Manchester City youngster Phil Foden won praise from the coach, Pep Guardiola. In the Champions League group stage on Thursday (12/12) Foden was considered the star of the match against Dinamo Zagreb.

“He will be a dangerous player. In the next few decades, England will have good players,” Pep said as quoted by the Daily Mail.

Despite giving praise, Pep said that Foden had a lot to learn to take advantage of every opportunity he got while in the opponent’s penalty box.

“He still has to learn while in the opponent’s penalty box. For the tempo and the main speed. But in this match, Foden played very well,” explained the former Barcelona coach.

Pep’s praise for the 19-year-old is indeed not excessive. Because in the match against Dinamo Zagreb, Phil Foden contributed one of City’s four goals. Three more goals scored by Gabriel Jesus.

“These results certainly allow us to focus on the Premier League this weekend. Later we will see what can be done in January,” concludes Pep.