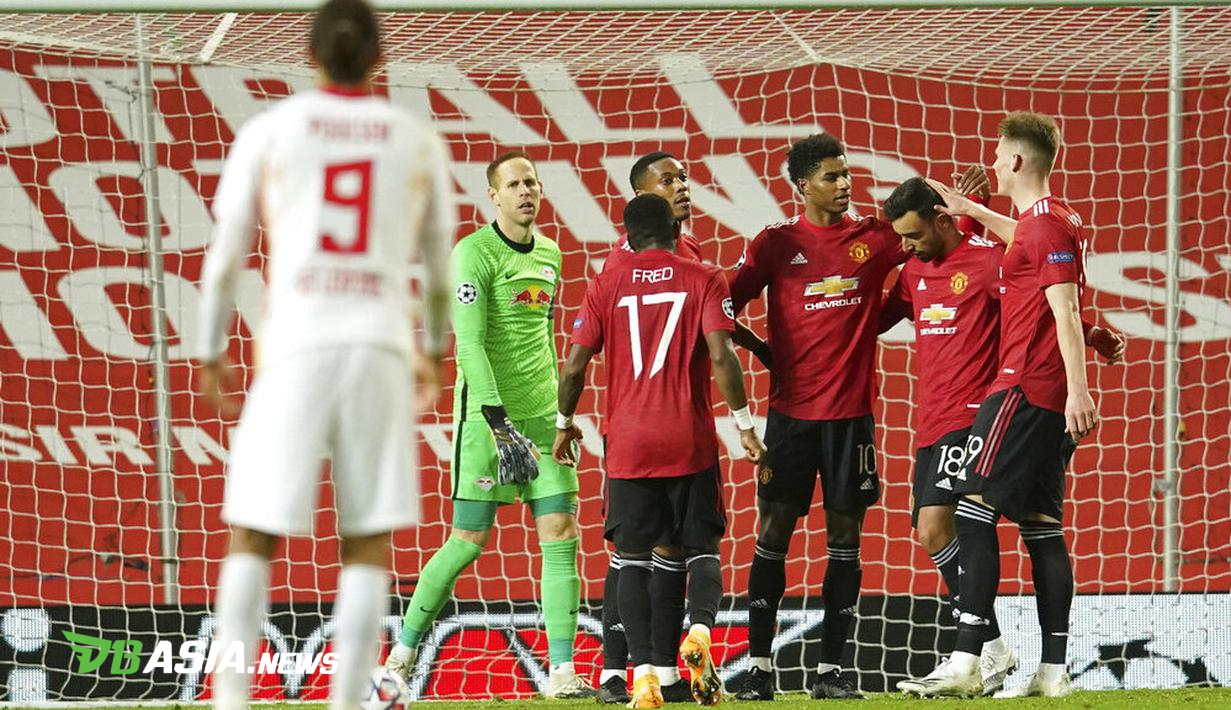 DBasia.news – The two groups of the 2020-2021 Champions League will be a great day for Premier League clubs: Manchester City, Manchester United, Chelsea and Liverpool.

The four clubs wiped out this second matchday with victories. Do not stop there, they also created a total of 14 goals without conceding.

Manchester United is arguably the most impressive representative of England. The Red Devils were able to beat RB Leipzig, who were semifinalists last season with a score of 5-0 at Old Trafford.

Marcus Rashford was the star in this match. Appearing as a substitute, the 22-year-old scored a hat-trick.

This match was marked by Hakim Ziyech’s debut goal. Meanwhile, the other three goals were scored by Callum Hudosn-Odoi, Timo Werner and Christian Pulisic.

Not much different results were achieved by Manchester City when they visited Olympique Marseille’s headquarters. Pep Guardiola’s team closed the match with a 3-0 victory.

While Liverpool have struggled to beat FC Midtjylland at Anfield. The Reds were only able to win 2-0 over the Danish representative.

Unfortunately, Liverpool again had to lose one of its key players in this match. Fabinho has suffered an injury which adds to the list of central defender crises in Jurgen Klopp’s squad.

The victory on the second matchday made the four Premier League representatives top of their respective group standings. Their chances of qualifying for the knockout phase are wide open.

This phenomenon is a danger signal for clubs from other countries. British teams are ready to regain control of Europe after losing to Germany and France last season.