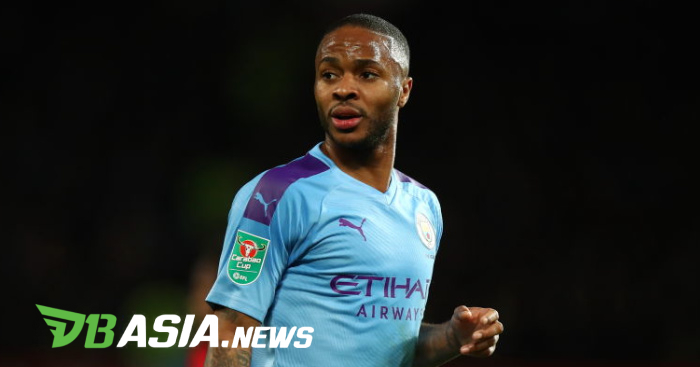 DBasia.news –  Raheem Sterling is certain to be absent when Manchester City travel to West Ham United this weekend. Pep Guardiola confirmed that Sterling would be out for quite a while.

Sterling suffered an injury when Manchester City lost 0-2 at Tottenham Hotspur headquarters on Sunday (2/2/2020) then. He was withdrawn in the second round and was replaced by Bernardo Silva.

An examination showed that the hamstring of his left leg had been injured. He is certainly absent when Citizens host West Ham in the continuation of the English League at Etihad on Sunday (9/2) tomorrow.

Man City manager Pep Guardiola claimed not to know for sure how long Sterling will pull over. But he confirmed the initial suspicion that the England national team winger would be sidelined for several weeks.

This is a blow to City, who are 22 points behind Liverpool and in the pursuit of Leicester City – three points away. Sterling is the second top scorer of the team with 20 goals this season, only one goal behind Sergio Aguero.

“It took weeks for him to recover, but I don’t know for sure at this time. Without him, that is a problem,” Guardiola was quoted as saying by the BBC.

“But we have also experienced without Gundo (Ilkay Guendogan) in the first season and (Aymeric) Laporte really in this season. Yes, this is the situation,” he added.