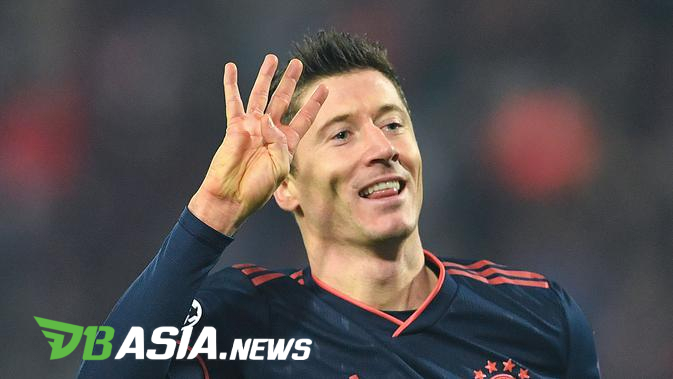 DBasia.news –  Bayern Munich bomber Robert Lewandowski has made a record after scoring four goals against Red Star Belgrade in the Champions League.

As a result, Lewandowski kept his sharp scoring goals. The four goals not only increased the number of goals to 27 goals this season from a total of 20 appearances in all competitions but also broke several records.

The ex-Borussia Dortmund bomber has scored 63 goals in 85 Champions League matches. He ranks in the top five all-time Champions League scores, under Karim Benzema, plus his teammate, Thomas Muller, with a score of 43 goals.

The Polish striker’s performance was doing well. However, Lewandowski humbled and judged the team’s collective victory.

“The most important thing is that we play well, both defensively and offensively, we have fun, no matter who we fight, we follow our plans. I am also happy if I don’t score and keep winning,” Lewandowski said.