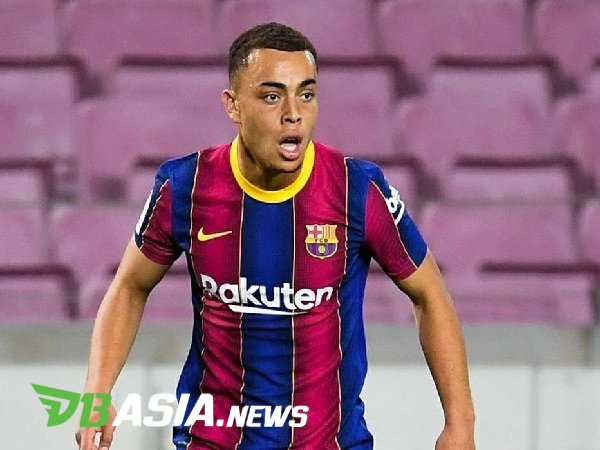 Dest joined Barcelona for 21 million euros (around Rp.364 billion) at the age of 19 after only one regular season in Ajax’s first team.

Dest is expected to thrive at the Camp Nou, with the Dutch-born player taking advantage of the opportunity to play alongside Lionel Messi and his teammates.

“Dest was ready to play at a big club and he achieved it. Barcelona is his dream team. “

Berhalter believes Dest will prove himself with Ronald Koeman’s squad. He has also included the right-back in his plans for the senior national team.

“I believe he is a strong player and gives the right pass. When attacking he can do many things and he is great in defense,” added the 47-year-old coach.

“Dest is a complete player and the most important thing is that he likes to work hard and always wants to improve,” he concluded.