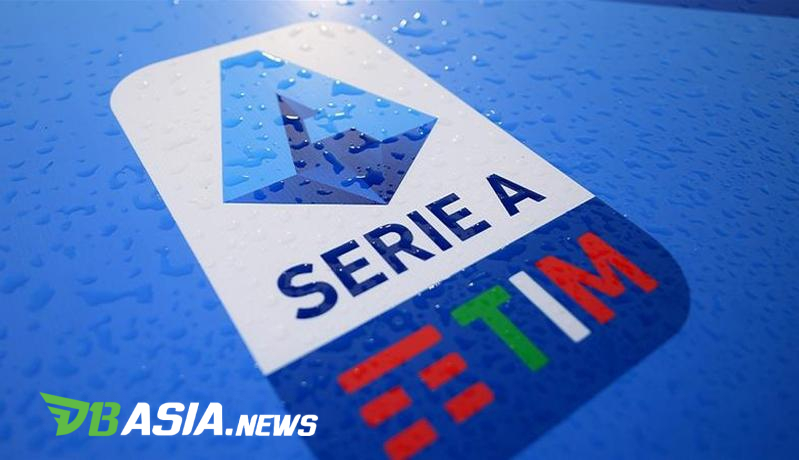 DBasia.news – The Italian government had already allowed Serie A to undergo training sessions for the clubs back in mid-May, but most of the teams have gone against it.

Big clubs like AC Milan, Inter Milan, Napoli, and AS Roma are rumored not to be holding team training on May 18. The reason, they are still questioning the health protocol agreed upon by the Italian Football Federation (FIGC) and the government.

The highlight of the protocol is to quarantine a team when only one player is infected with the corona virus. This will certainly hamper the competition.

In addition, the clubs also questioned a protocol that could bring their team doctors to justice. The rule explains that every club doctor is legally responsible if a club member is infected with the corona virus during the competition.

One who spoke out strongly against these two things was Inter Milan CEO, Giuseppe Marotta. He threatened not to hold training as long as the rules were not changed.

“I do not want to provoke controversy but with such rules we are unable to hold training. We want the rules to be changed or we will not practice,” Marotta told La Repubblica.

There are at least nine Serie A clubs who will refuse to train until the rules are changed. They are basically not ready to undergo the two protocols.

Juventus is not included in the list. The Bianconeri chose to wait for the development of this polemic despite declaring they were ready to resume to training.

This certainly can damage the Serie A’s plan to complete the 2019-2020 season. Though they have set June 13 as the right time to continue the competition.