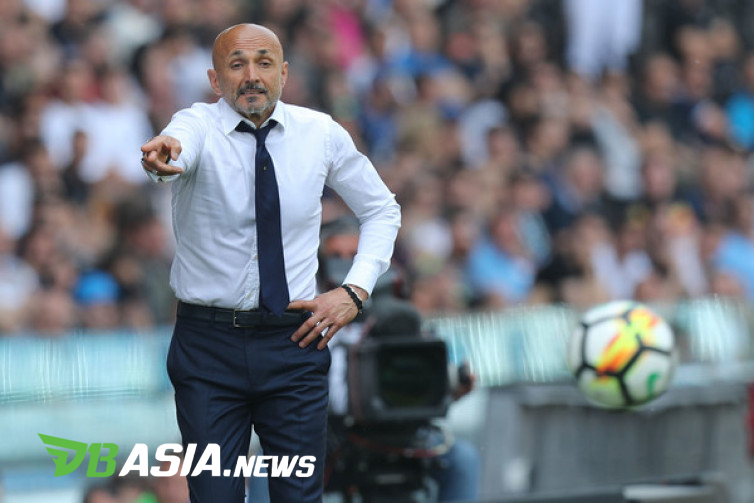 DBasia.news –  Luciano Spalletti’s name is also said to be among the strongest candidates who will replace Marco Giampaolo as AC Milan coach. The possibility of Spalletti to coach AC Milan will also bring profits to Inter Milan, Spalletti’s current club.

AC Milan ended a series of negative results by beating Genoa in the last match. However, these results were not enough to make Marco Giampaolo’s position safe.

The Rossoneri officials judged from the side of the game and tactics, Milan were far down. In addition, Milan is considered to not possess the fighting spirit like last season.

According to Gianluca Di Marzio’s report, the coach who entered Giampaolo’s successor candidate was Luciano Spalletti. The former AS Roma welcomed Milan’s wishes.

However, one of the stumbling blocks is regarding the condition of Spalletti who is still under contract with Inter Milan. Il Diavolo Rosso needs to negotiate in advance with Inter to be willing to terminate the contract.

Milan, represented directly by Elliott Management, has contacted Inter president, Steven Zhang. Reportedly, Spalletti who is still under contract until 2021 is able to receive a gross salary (before tax) of up to 20 million euros.

La Gazzetta dello Sport reported that Inter Milan did not object in breaking Spalletti’s contract. As that could have a positive impact on Nerazzurri’s finances.

The termination of Spalletti’s contract is believed to save Inter up to 15 million euros. Later, the funds can be utilized in the 2020 winter transfer market.