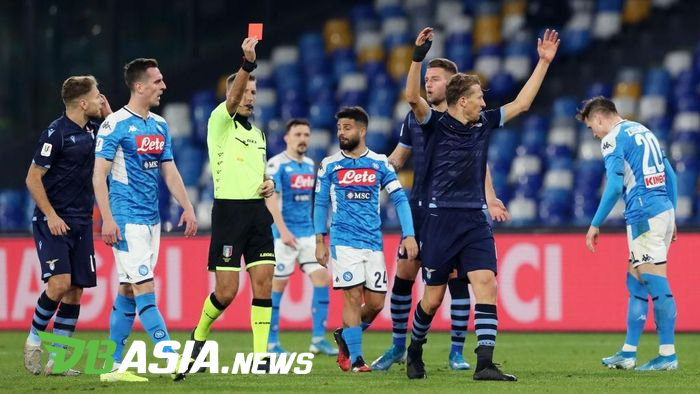 DBasia.news –  Napoli coach, Gennaro Gattuso, praised his players after beating Lazio by a narrow 1-0 score at Coppa Italia, Wednesday (1/22/2020). Gattuso also hopes that Napoli can continue to play as when defeating Lazio in subsequent matches.

“Lazio is a great team and physically they are able to destroy your team. This is not our first important win this season. We need to show a game like this in the next matches, “Gattuso said as quoted by RAI Sport.

Gattuso said that at the beginning of the first half, his players did make several mistakes. But was able to change the conditions and win the victory through Lorenzo Insigne’s goal in the final minutes of the match.

“We showed mistakes. But we showed the hunger to win. Now we must maintain this condition and never be easily satisfied, “he added.

Napoli are still in pretty alarming conditions. The former Milan coach was also considered unable to raise the performance of Insigne and his colleague’s game. But he believes all that will pass.

“I know this will be challenging as Napoli is a complicated place to work. I take responsibility for all these conditions and can hope to achieve the best results, “he concluded.