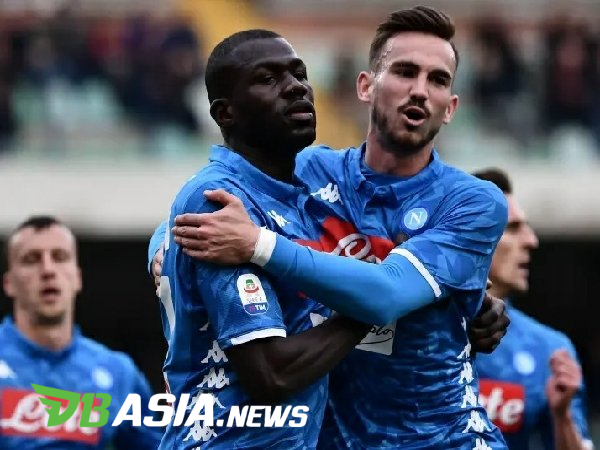 Paris Saint-Germain has reached the 2019-2020 Champions League final. Unfortunately, Neymar and his colleagues were defeated by Bayern Munich in the final.

PSG realizes that now there needs to be additional strength to reach the dream of winning the Champions League trophy. One of the sectors that has received attention is the back line.

PSG wants to put a new face after Thiago Silva left. The captain as well as PSG’s has latched to Chelsea on a free transfer.

No need to go far, PSG has also made Napoli their destination. Corriere dello Sport reported, for this position, Les Parisiens has made Fabian Ruiz a target.

Paris Saint-Germain is believed not to have the ability to comply with De Laurentiis’ request. Therefore, PSG wanted to ask for a discount from Napoli.

Especially for Koulibaly, PSG will also compete with Manchester City. Reportedly, The Citizens have offered a proposal worth 70 million euros.