Udinese President Valued Continuation of the Bundesliga is a Failure 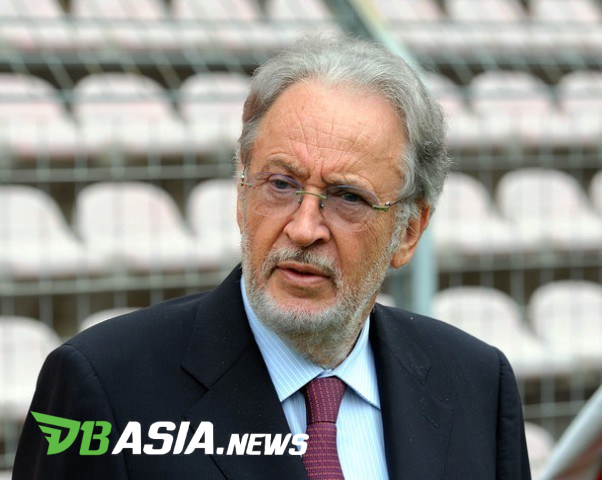 DBasia.news – Udinese owner Giampaolo Pozzo has a view of the Bundesliga’s return. Pozzo assessed that many negative impacts have occurred since the prestigious competition in Germany officially began on Saturday (5/16) without the presence of an audience.

One highlighted Pozzo is in terms of player fitness. The proof is that there were eight injured players in the first six matches that were held.

Some of those injured players are Giovani Reyna, Thorgan Hazard, and Jean-Clair Todibo. For Pozzo, this has become learning for other competitions in Europe, including Serie A.

Pozzo also argues that football should not be held back so quickly after passing through a vacuum for two months.

“The Bundesliga started again in the worst way, even though it has been marketed as success,” he was quoted as saying by Football Italia.

“A lot of injured players in the Bundesliga are proof that preparations are not done carefully, that’s the reward. It’s only been going on for a week.”

“If the league lasts for two games per week, we might have to put a cushion on the bodies of the players until the end of the season, so they avoid collisions,” he continued.

The Bundesliga will be the first European top league to continue the 2019-2020 season after being suspended due to the corona virus pandemic.

Giampaolo PozzoUdineseUdinese President Valued Continuation of the Bundesliga is a Failure