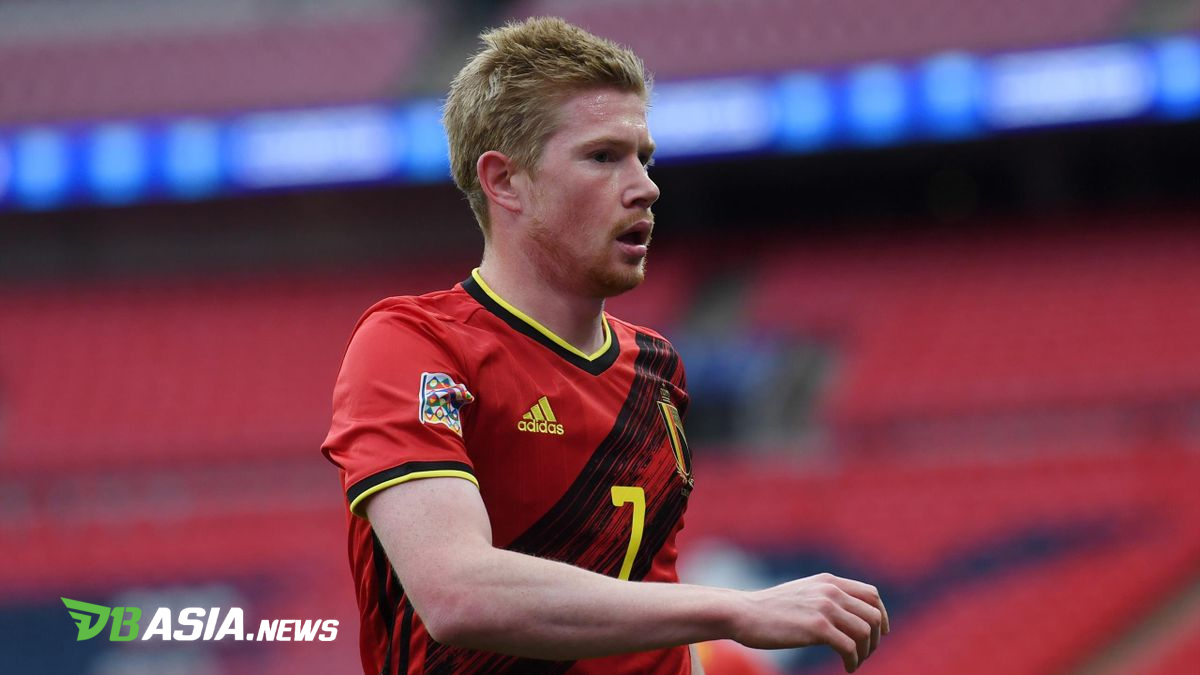 DBasia.news – Kevin De Bruyne was reportedly unfit to defend the Belgian national team ahead of facing Iceland in the UEFA Nations League, Wednesday (14/10). He has also been sent back to his club, Manchester City.

De Bruyne is one of the many players who was tasked with strengthening the country at international level, even though the Premiere League has only been running in a matter of weeks.

“De Bruyne has returned to his club. He is unfit to face Iceland,” wrote the official Belgian national team account via Twitter, Tuesday (13/10).

The cause of De Bruyne’s return to Manchester City is uncertain. In the 101 Great Goals report, Tuesday (13/10), the 29-year-old midfielder was reportedly fatigued.

De Bruyne is not the only Premiere League player to have fallen due to the international break. New Chelsea recruit, Edouard Mendy, Spurs’ Sergio Reguilon and Manchester United defender, Eric Bailly have also been out for longer due to injury.

De Bruyne already appeared when Belgium played against England on Sunday (11/10). In that match, he played 73 minutes under Roberto Martinez.