Absent When Against Inter Milan, Mario Gotze Might Leave from Dortmund 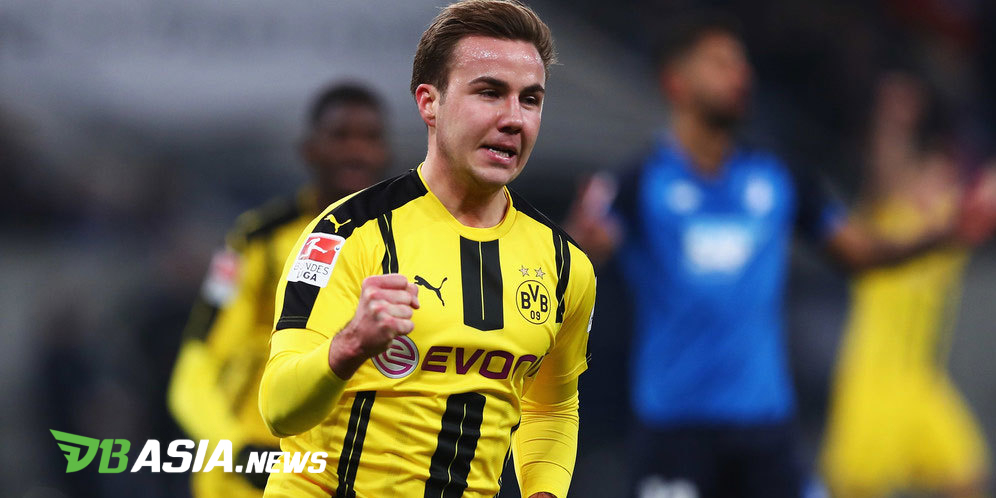 DBasia.news –  The future of 27-year-old player, Mario Gotze, with Borussia Dortmund is doubtful after missing the third matchday of the Champions League in a match against Inter Milan.

“Less time playing at Gotze, it is clear that Favre does not have plans with him,” Matthaus said as quoted from the official UEFA page, Friday (10/25/2019).

“Unfortunately not playing Gotze actually decrease Dortmund’s quality. They are no longer the youth team. They cannot create opportunities because there are no players to go to in the penalty box, “added the former German national team employee.

Dortmund themselves in the match against Inter Milan must accept defeat by a score of two goals without reply. This result according to Matthaus was because Dortmund did not have the option of many players up front and Favre was unwilling to play Gotze.

“They lacked in options on the front lines. Dortmund must have a striker who can score 15 to 20 goals in order to compete this season. ” concluded Matthaus.