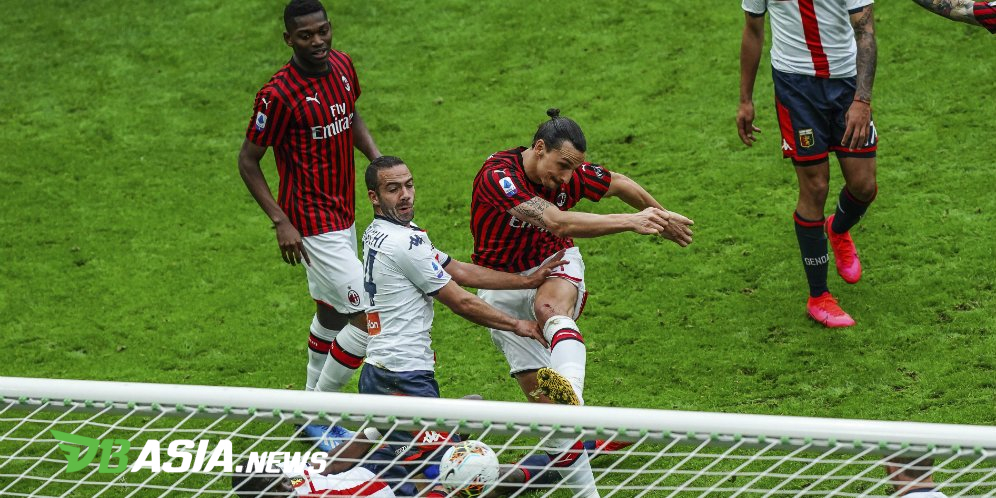 DBasia.news –  AC Milan coach, Stefano Pioli, refused to make any excuses after his team lost to Genoa 1-2 at the San Siro. The defeat was obtained by Milan in the 27th match of Serie A, Sunday (03/08/2020) PM.

AC Milan were beaten at home by Genoa 1-2, goals from Pandev and Cassata in the first half were enough to bring home three points for Milan. Stefano Pioli gave his statement after the match.

“Obviously, playing without spectators is not football. This applies to all teams, especially for teams that play in their turf. But despite that, we have a chance to prove our quality, AC Milan has the strength to get through all the problems and be able to win the match, but we failed to win, and that is indeed our own fault. ” Pioli said as reported by DAZN.

Pioli commented that what happened off the pitch was not the reason why the Rossoneri had to lose.

“By the time we left the training ground, Parma-SPAL had not started the match and we did not know what it would be like later. Obviously this does not help at all. But the opponent also has the same situation, so again, this cannot be used as an excuse.

The former Fiorentina coach also gave his opinion on the chaos at AC Milan’s directors.

“Yes, I know (Boban was fired), I have to concentrate on my work. I am not worried about my future and do not know what will happen, this is part of the job. This is not my decision, all I can do is work better and try to finish the season well. The rest is none of my business. ” Pioli said.

AC Milan is currently still in the middle of the Serie A standings while the Rossoneri are ranked 7th with 36 points from 26 matches.