Ahead of the Derby della Madonnina, Inter Milan Are Threatened with No Strength from Alexis Sanchez 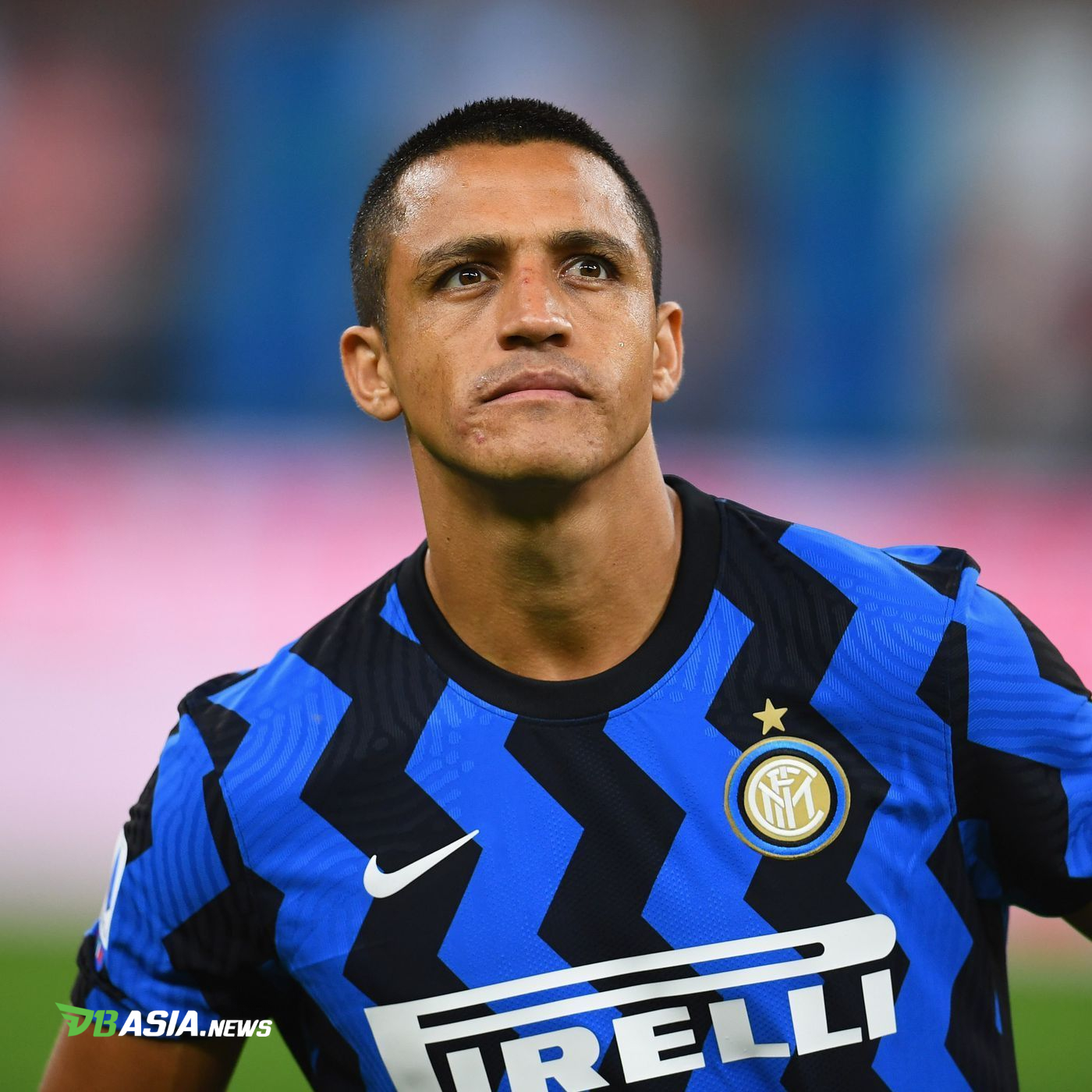 DBasia.news – Bad news returns to Inter Milan ahead of facing AC Milan in the 2020-2021 Serie A continued at the Giuseppe Meazza, Saturday (17/10). The Nerazzurri are in danger of appearing without Alexis Sanchez in the Derby della Madonnina match.

Sanchez suffered an injury after strengthening the Chile national team in the 2022 World Cup qualifying round. Even though he appeared in two matches when he was defeated by Uruguay and drew with Colombia.

In these two matches, Alexis appeared in full for 90 minutes. The former Manchester United striker also scores one goal in every match.

Reporting from Goal, Sanchez’s leg muscles experienced problems after the match against Colombia in the middle of this week. He will have to undergo further tests to see how bad the injury is.

This news is certainly a crushing blow for Inter coach, Antonio Conte. Even though he already had to lose six other players because of being infected with the corona virus.

Sanchez’s experience is certainly needed by Conte to face a crucial match like this. He always played the player in the first three Serie A matches, either as a starter or a substitute.

Seeing the cruciality and prestige of the match later, it is not impossible that Sanchez will be forced to appear. But it still has to look at the 31-year-old’s latest condition.

The Derby della Madonnina volume one season is certain to be fierce. AC Milan, which has slumped in the last few seasons, has now become one of the competitors to win the title.

In the standings, Milan are even above Inter after wiping out three matches with a win. Meanwhile, Romelu Lukaku and his friends were stuck in fifth place with a collection of seven points from two wins and one draw.