Alexander Ceferin: Manchester City is an Asset for European Competitions 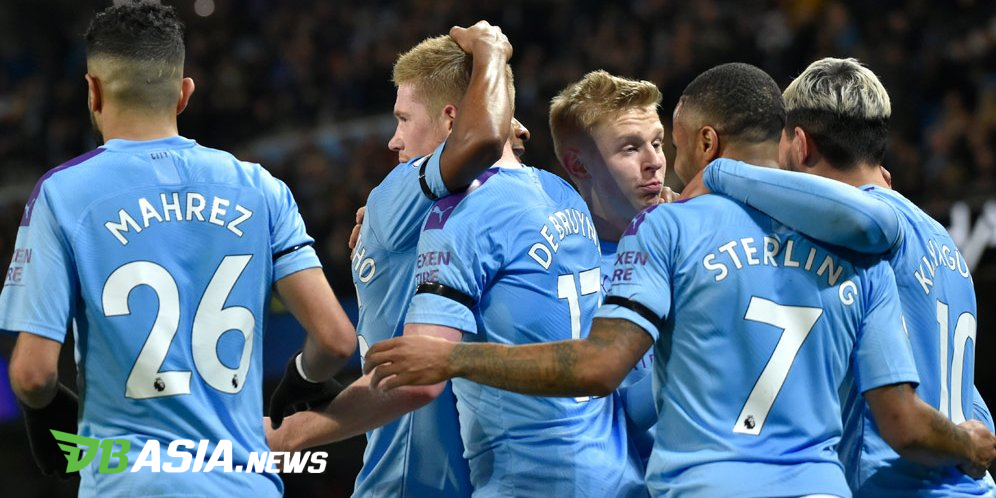 DBasia.news –  Aleksander Ceferin revealed that the Premier League club, Manchester City, is an asset for European competitions such as the Champions League or the European League.

According to Ceferin, although City are currently banned from competing in the Champions League for the next two seasons, the club is still a good club. He also dismissed that the sanction from UEFA on City was based on dislikes.

“I don’t like us talking about Manchester City’s sanction based on dislikes. We already sanctioned five or ten clubs per season. This is a normal procedure, “Ceferin said as quoted by Sky Sports, Friday (06/03).

“We are not fighting with anyone for this case. We professionally still maintain our obligations, “he added.

“Whoever won the Champions League this season was great. If City wins, that’s no problem. Regarding sanctions, the process is proceeding separately, “he concluded.