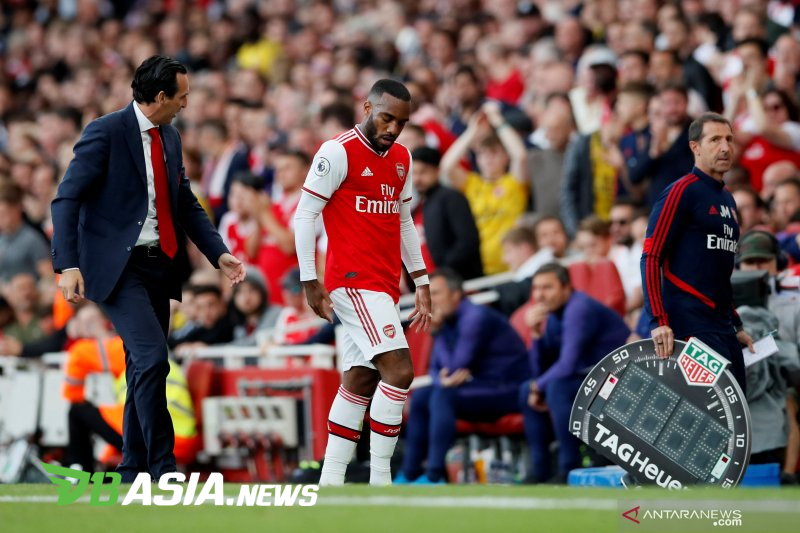 Because the Spanish coach will not be able to lose Alexandre Lacazette who suffer from problems with his ankles. Lacazette, who was rumored to have the problem from last week, made sure he missed the Gunners’ defense until October 2019.

“After examining his ankles, we advise Alexandre Lacazette to rest and strengthen his condition so that he can completely recover,” said an official statement from Sky Sports.

“For the past few weeks, he has been playing with an injured condition. Lacazette will be back again in October,” he concluded.

With that in mind, Lacazette has been ruled out throughout Arsenal’s September match against Watford, Eintracht Frankfurt (Europa League), Aston Villa and Nottingham Forest (League Cup).

He also might not be able to be deployed when undergoing the match to the headquarters of Manchester United in early October 2019, if the conditions are not 100 percent fit.