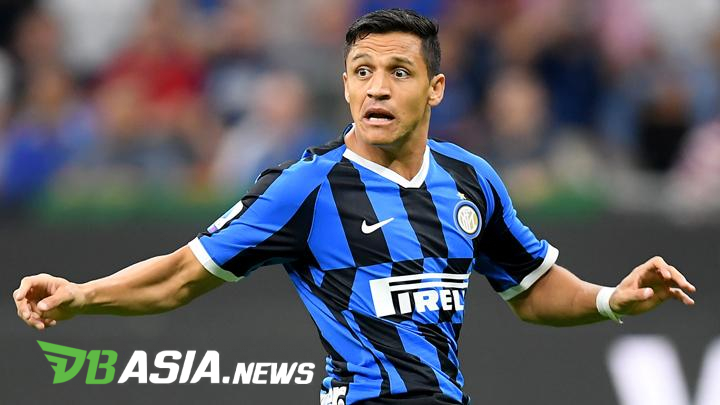 DBasia.news –  Ole Gunnar Solskjaer has denied the issue of Alexis Sanchez returning to Manchester United from his loan spell at Inter Milan this January.

Man United lacked options on the front line after Marcus Rashford was injured. Solskjaer only has Anthony Martial and Mason Greenwood. Reportedly, Sanchez will be called back this January, especially at Inter Milan, he also rarely plays as he is unable to compete with Lautaro Martinez and Romelu Lukaku.

However, all issues were immediately denied by Solskjaer. There was no change in plans and Sanchez returned in the summer of 2020. “Alexis will return in the summer and will prove us all wrong (in judging),” Solskjaer said, as quoted by Goal.

Furthermore, according to Solskjaer, he also considered that it was not easy for his club to recruit new players this January as there were not many easy players available.

“We also have players here that we are working hard to get back to playing and if there is something out there then the club is pursuing it (transfer target) and that is challenging,” Solskjaer added.

“I don’t remember how many good players we brought in and it was a good transfer in January.”