Although Humiliated, Boateng Wants to Play in One Team with Messi 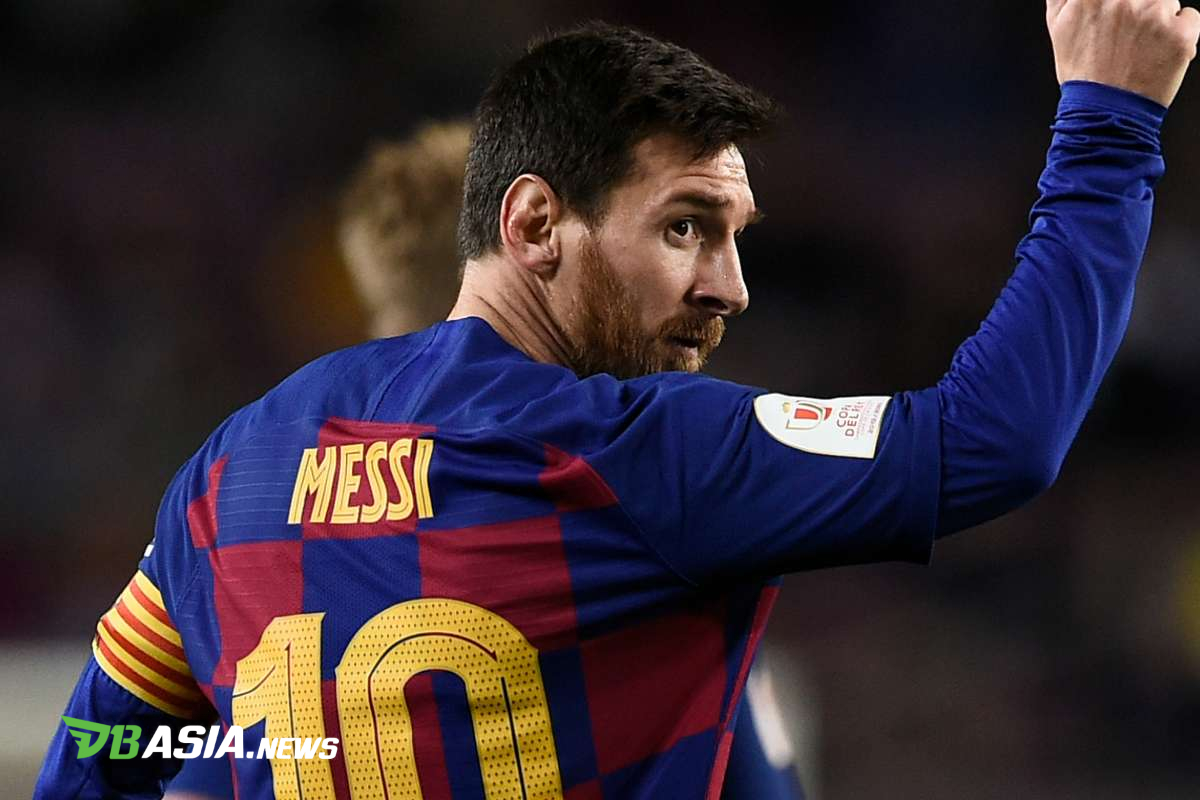 DBasia.news –  Bayern Munich defender, Jerome Boateng, has a unique way of greeting his fans on his Twitter account. The 31-year-old defender interacted with his followers by opening a QnA session.

Almost all questions from followers were answered by Boateng. There is one question that attracted attention. One of the followers asked four chosen players who entered his idol team.

The funny thing is, Boateng has his own reasons for choosing Messi. “We all know what is happening in the comment section now,” Boateng wrote.

Of course the Bayern Munich defender’s response provoked his other followers to send pictures when Boateng was tricked by Messi in May 2015.

In the Champions League semi-final match between Barcelona vs Bayern Munich, Messi scored a goal by tricking Boatang.

“That incident did not affect me. I did laugh when I look back at that moment. When you fall and your opponent scores a goal, that’s normal. “

“For me, Messi is the best player in the world. That is football. Sometimes, you experience something bad or something else, “he concluded.