Arsenal is starting to rise, Takehiro Tomiyasu has an important role 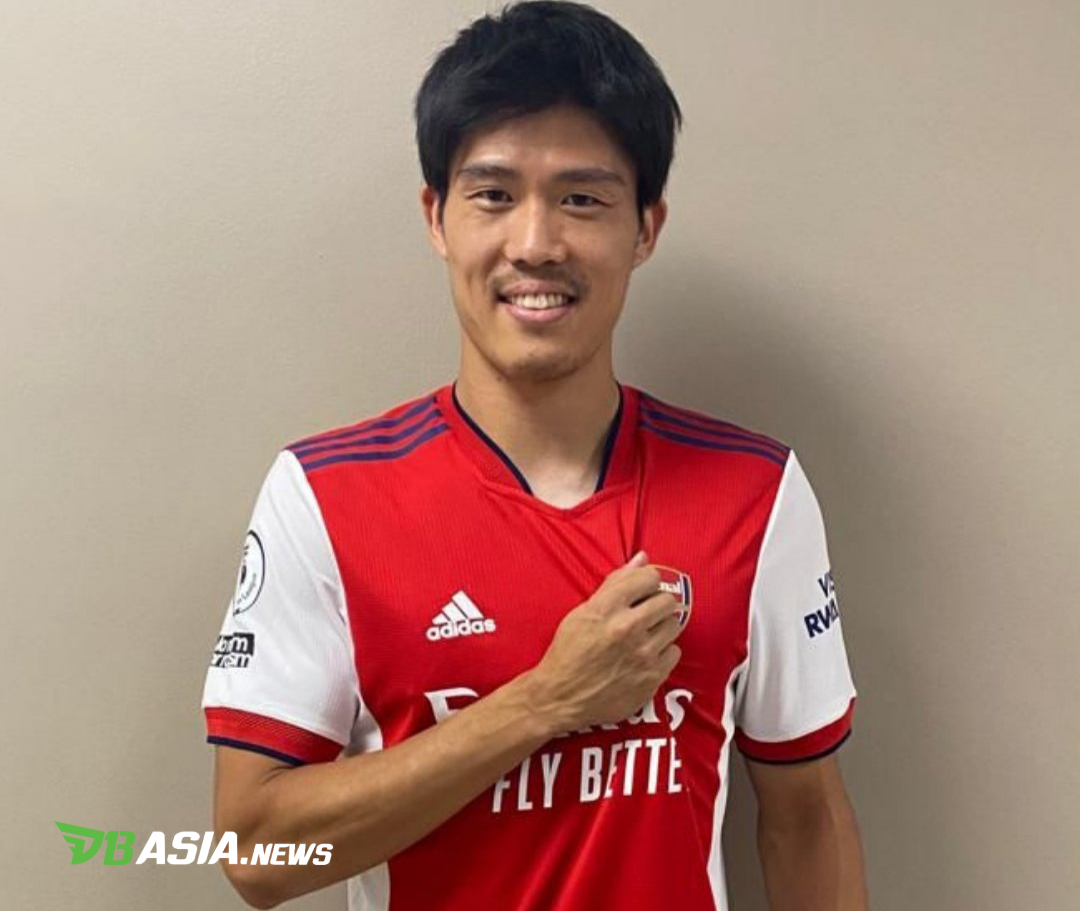 DBasia.news – Arsenal manager, Mikel Arteta, praised the appearance of his new defender, Takehiro Tomiyasu, in the match against Norwich City, at the Emirates Stadium, Saturday (11/9). Tomiyasu played a role in the Gunners’ narrow 1-0 win.

Arsenal brought Takehiro Tomiyasu from Serie A club, Bologna. To obtain the services of the 22-year-old defender, the Gunners disbursed 18.6 million euros.

Mikel Arteta also put Takehiro Tomiyasu as a starter when Arsenal hosted Norwich. The appearance of the Japanese defender was quite good on the right side of Arsenal’s defense.

“Tomiyasu’s performance today was very positive. When I first met him, I could feel him bringing happiness and good energy to the team,” Arteta told the Gunners’ official website.

“When he entered the field, Tomiyasu was immediately focused. He played with determination and showed that he understood his task,” he added.

However, Tomiyasu was unable to finish the match. He was replaced by Emile Smith Rowe in the 62nd minute. Arteta confirmed that Tomiyasu had a physical problem.

“Yes, he had cramps. That’s normal because he’s only been training with us for a day and a half,” said Arteta.

“In addition, he also has to travelled far. This is his debut match so it drains emotion. So, we decided to replace him,” said Pep Guardiola’s former right-hand man.

It was Arsenal’s first win in four Premier League games. Currently, Arsenal is ranked 16th in the standings with three points. The Gunners came out of the relegation zone.