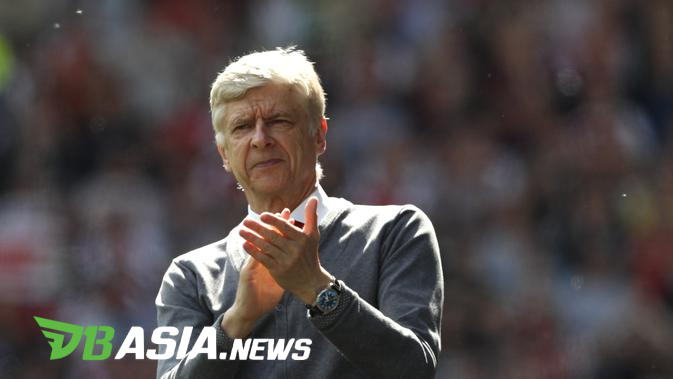 DBasia.news –  Arsene Wenger, a former Arsenal manager, is reportedly getting closer to anchor with Bayern Munich and will speak to club officials next week.

Bayern Munich parted ways with Niko Kovac on Tuesday (5/11). The defeat of Frankfurt was the reason Die Bayern decided to part with Kovac.

The story begins when Bayern Munchen visited the Frankfurt headquarters at the Commerzbank Arena. The party ended with the home team winning by a massive score, 5-1.

As a result, Niko Kovac became a victim and had to lose her job. Several top coaches had been linked to being his successor at Bayern Munich.

“Me and Bayern Munich agreed to speak next week. That’s because I have to stay in Doha until Sunday. This is a true story,” Arsene Wenger said.

“Last Wednesday, Karl-Heinz Rummenigge contacted me. I couldn’t answer him and call back. At that time, he was in the car ahead of the Bayern Munich match against Olympiakos.”

“We talked for four or five minutes. At that time, he told me Bayern Munich appointed Hans-Dieter Flick as a temporary coach,” he added.

“After that, Karl-Heinz Rummenigge asked if I was interested in handling Bayern Munich. I answered I hadn’t thought about it because it needed time,” concluded Arsene Wenger.