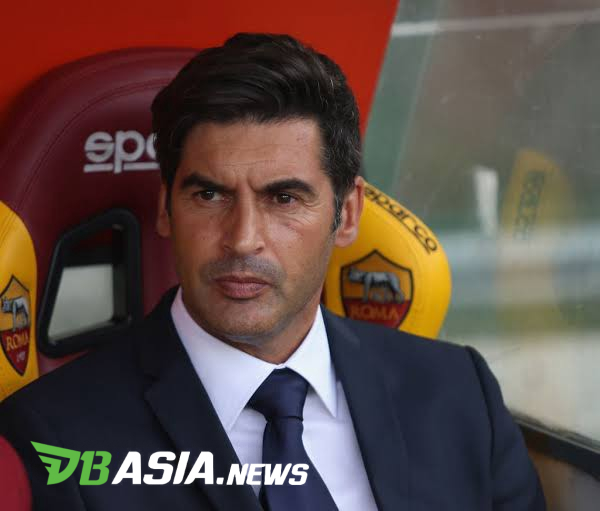 DBasia.news –  AS Roma manager, Paulo Fonseca, has questioned UEFA’s decision to continue the competition, both in the Champions League and in the Europa League. The Portuguese manager said that health is far more important than football.

UEFA has decided to continue to hold the Champions League and Europa League for the match played by the Italian team. Even though Italy itself has stopped all football competitions until April.

“There is something more important in this life than just football, and that includes health. Very important decisions should be made not only by each league and government, but also by UEFA. We cannot stop Serie A and then Valencia-Atalanta plays tomorrow. ” Paulo Fonseca said, as quoted by Spanish media, EFE.

Paulo Fonseca continues “Involving UEFA will be very important for all leagues in Europe.”

The top 16 matches of the Champions League involving Italian clubs Valencia vs Atalanta and Barcelona vs Napoli will continue to be played in a spectator-less state. This also applies to Inter vs Getafe and Sevilla vs Roma matches in the Europa League. While for Juventus vs Lyon there has been no official announcement.

But there is the worst possibility that the Europa League top 16 round matches would not even be played at all. This is because Spain has banned flights to Italy.