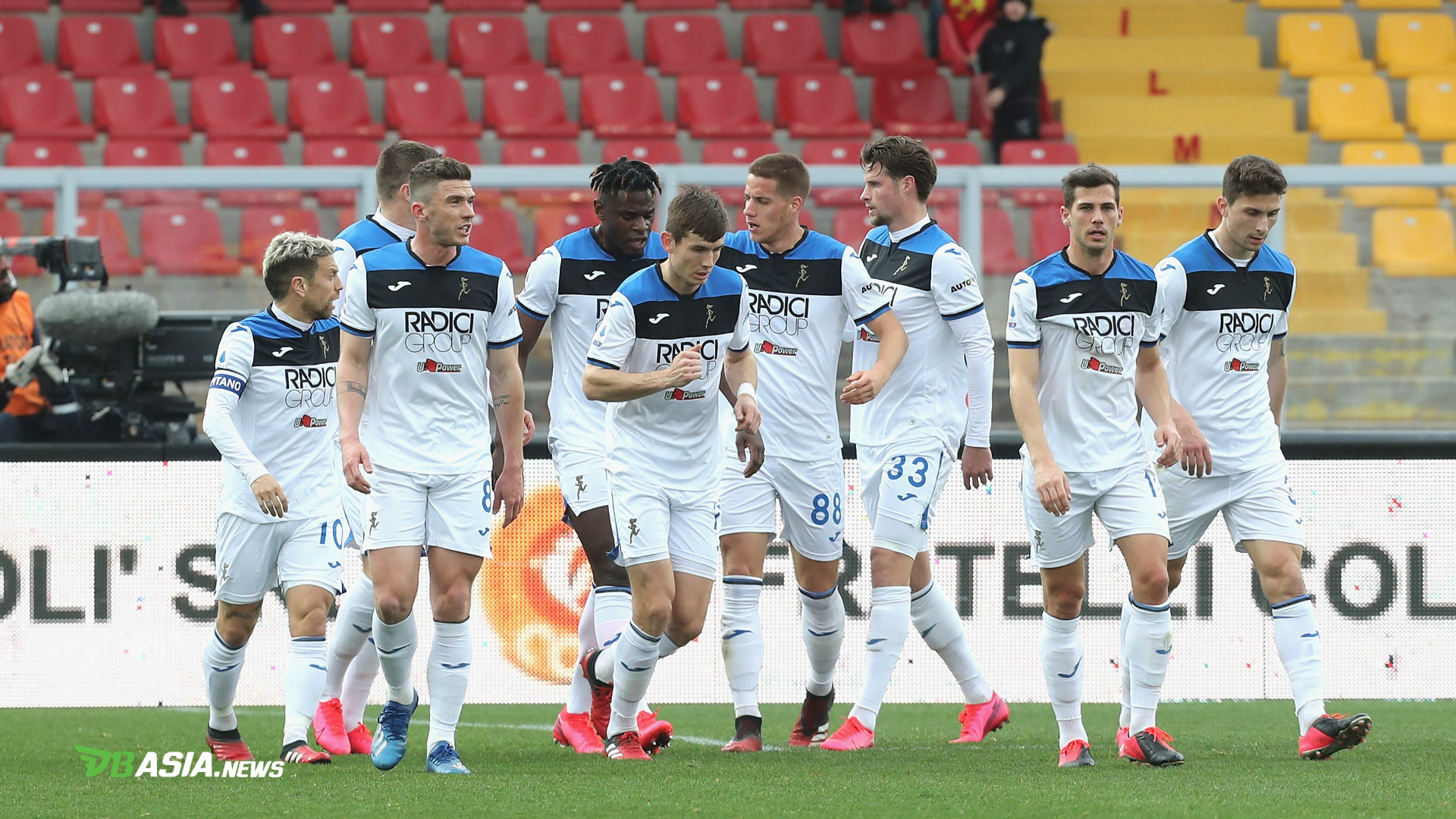 DBasia.news –  Gian Piero Gasperini’s team continued to show ferocity in front of the goal by destroying host, Lecce 7-2! Duvan Zapata stuck out as the main star on Sunday (1/3) with his hat-trick, while the other four goals were created by Josip Ilicic, Luis Muriel, Ruslan Malinovskiy, plus Giulio Donati’s own goal.

The nine-goal drama that took place at the Stadio Comunale Via del Mare broke the record in Serie A. According to Football-Italy, Atalanta became the second team in the history of Serie A football to score nine or more goals.

The first team to do this was Juventus when against Udinese on March 30, 1952 (1951-52 season). Besides that there was the AC Milan match against Fiorentina in October 1992 which ended 7-3 for the Rossoneri’s victory.

The seven goals has made Atalanta the sharpest team this season in Serie A with a record of 70 goals. Atalanta are fourth in the Serie A standings with 48 points.

“No doubt, playing games like this increases self-confidence. The results will be easy in the end, but not like that for a long time. “Lecce drew with Inter and Juventus here, they are in good condition,” Gasperini said.

“We have the advantage in fourth place, we want to keep it and if there is (the opportunity) to add it (distance from the rival team) as we want to return to the Champions League next season,” he added.

Added by Squawka, Atalanta is the only team in the top five European leagues to score seven more league goals in several matches. Atalanta did it this season when against Udinese, Torino and Lecce.