Barcelon Forced to Cut Player’s Salary due to corona 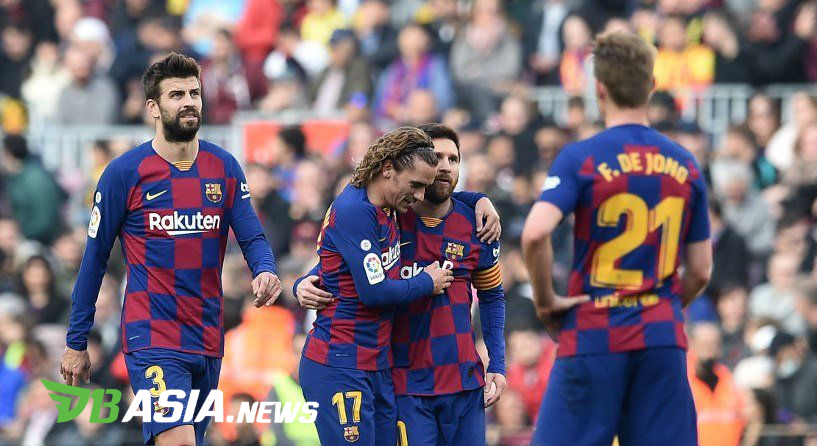 DBasia.news –  Barcelona this week will decide whether to temporarily cut the salaries of its core players to reduce the economic impact of the Corona virus crisis (COVID-19).

The players who are in the know are expected to give the green light to the club to temporarily cut their salaries.

In a teleconference, Friday, where all members of the club’s directors were present, Barca President, Josep Maria Bartomeu, explained to his colleagues that the financial situation was complicated but could still be controlled if certain steps were taken.

Barcelona had no thought of temporarily firing the players, but sources told ESPN that since there was no income the players might be cut off of their salaries because of the suspended matched due to the Corona virus pandemic.

La Liga president, Javier Tebas, has several times confirmed that this season will be resolved once the situation improves.

barcelonBarcelon Forced to Cut Player’s Salary due to corona