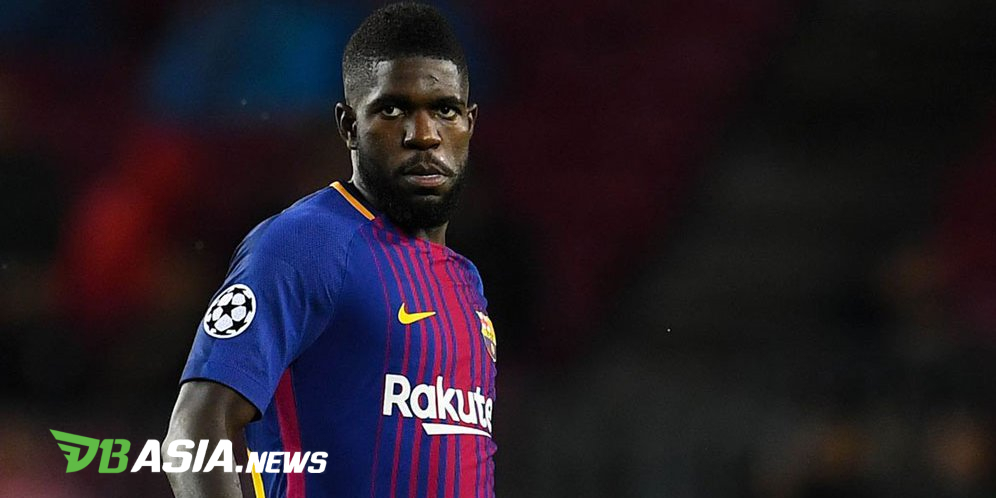 
DBasia.news –  Barcelona coach Ernesto Valverde has not been able to confirm when Samuel Umtiti will return to play.

Samuel Umtiti suffered a knee injury in November 2018. So far, his position has been patched with a brilliant performance from Clement Lenglet.

“We are still monitoring the progress. We still have time until the match against Lyon to determine when he will return. He has been itching to go back to playing and we will face important matches in the next few weeks, “said Ernesto Valverde.

On the same occasion, Ernesto Valverde also threw praise to Jean-Claire Todibo. He claimed to be very thrilled to see todibo’s performance in the training session. However, he still does not want to debut the 19-year-old teenager.

“Todibo has started taking light training with the main team. However, he still hasn’t played against other players. He has a very good quality. “

“He was able to tap the ball perfectly. In addition, he can also run fast and is still very young. I was impressed with his abilities at each training session. But, it can’t necessarily be realized in a real match, “he concluded.