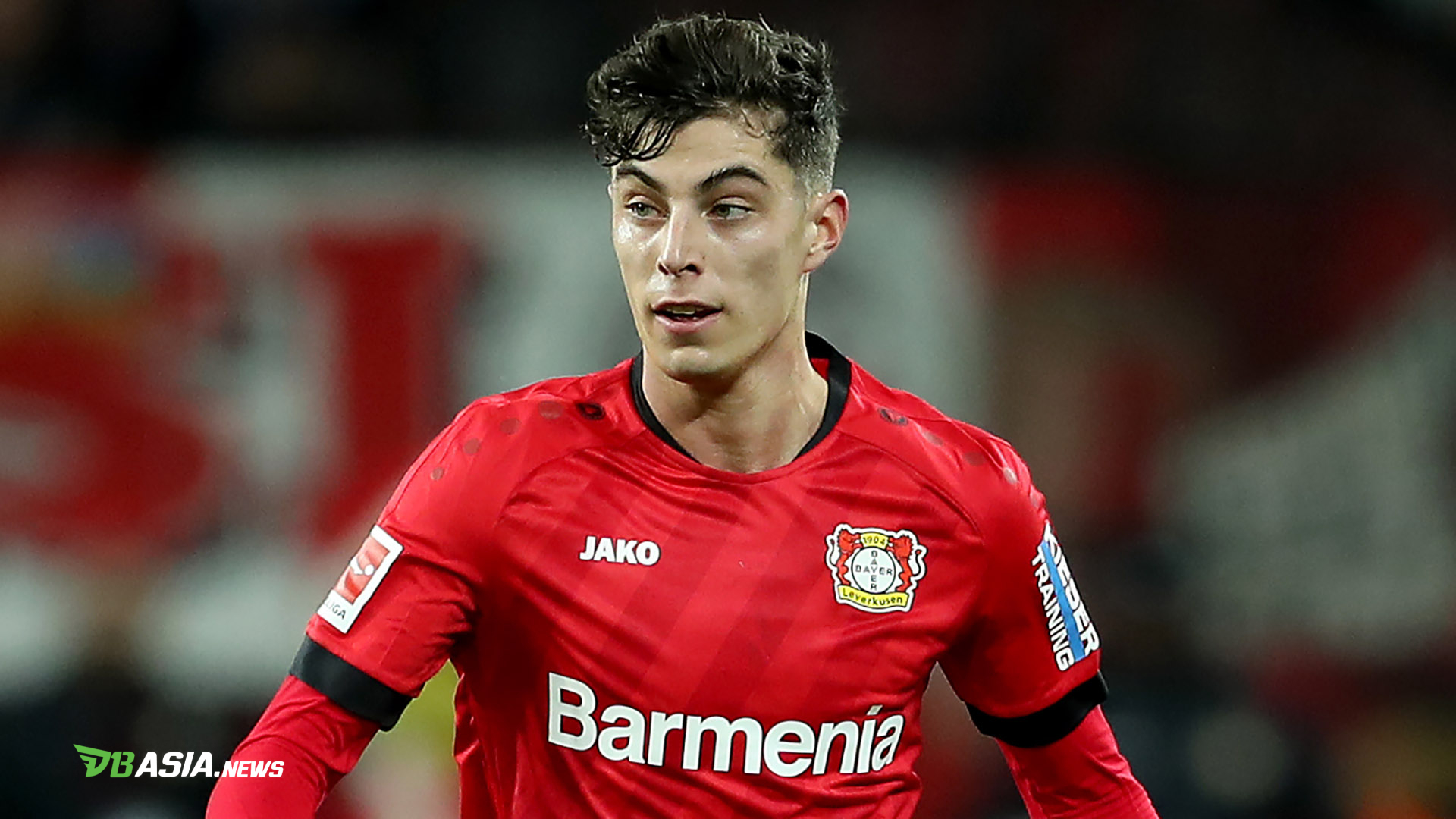 DBasia.news – Barcelona is reportedly considering to bring in Bayer Leverkusen midfielder Kai Havertz in the transfer market next summer.

Havertz appeared impressive with Leverkusen, making the 20-year-old German player wanted by a number of big European clubs, including Liverpool and Manchester United.

Bayern Munich are said to be in the forefront to get Havertz’s autograph, but reported by Sport1, Barcelona are ready to compete with the German Bundesliga giant when the nearest transfer window reopens.

The Azulgrana reportedly had made initial contact with Leverkusen to explore Havertz’s transfers.

With the loss of revenue due to the corona virus pandemic, Barcelona does not seem to be able to meet the price requested by Leverkusen.

Even so, the Catalan team has the potential to use a number of their players, namely Emerson Leite, Carles Alena, and Marc Cucurella, as part of an effort to get Havertz.