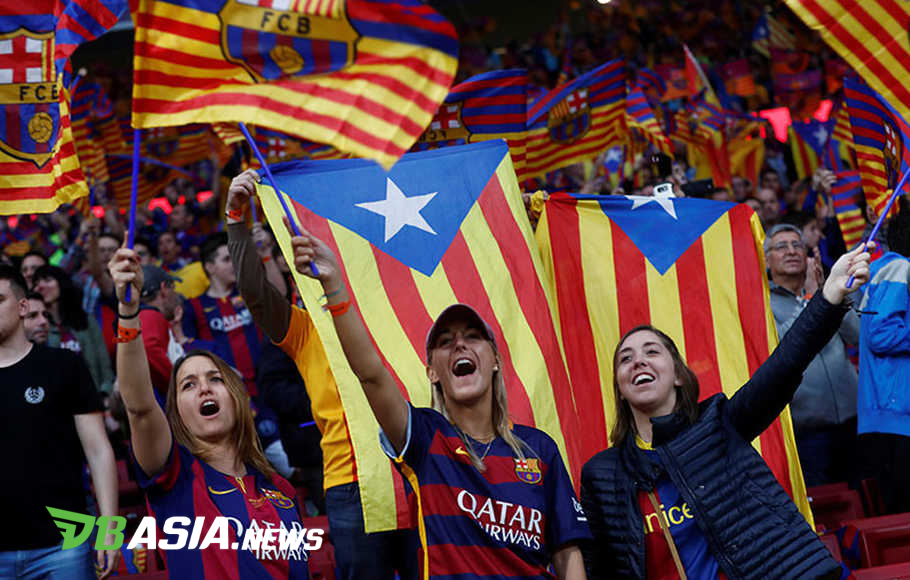 DBasia.news – Barcelona supporters do a unique way to support their beloved team. According to reports from Spain, Barca supporters set fire to fireworks in front of the hotel where Paris Saint-Germain employees were staying.

Barcelona will host PSG in the first leg of the 2020-2021 Champions League last 16, at the Camp Nou Stadium, Wednesday (17/2). Barca need the biggest possible win for capital at the second meeting in Paris.

Realizing that his team needs a big win, Barca supporters want to contribute. They tried to disturb the sleep of the PSG employees.

Based on a video captured by El Chiringuito, fireworks are interlocked near the hotel occupied by PSG. This method can indeed be done by home supporters to disturb the focus of the opposing team.

Meanwhile, Barcelona’s rivalry against PSG in the knockout stages of the Champions League also has a long history. One of the most memorable was 2017.

At that time, Barcelona was 4-0 behind in the first leg. When the situation looked impossible, Barca got up and won 6-1 at the Camp Nou. Barca’s last two goals came in injury time.

In addition, the relationship between the two teams was also enlivened by player transfers. Neymar’s move to PSG in 2017 confirmed the story of PSG and Barca in the transfer market.

Previously, several players had also been involved in the transfer of Barcelona and PSG, namely Ronaldinho, Mikel Arteta, Maxwell and Xavi Simons.

The tension of the match is also increasingly felt after PSG plans to sign Barcelona star Lionel Messi on a free transfer. This match can be used as an event for Les Parisiens to spread charm to La Pulga.