Barcelona Perform Disappointing, Ronald Koeman’s Position Has Not Been Threatened 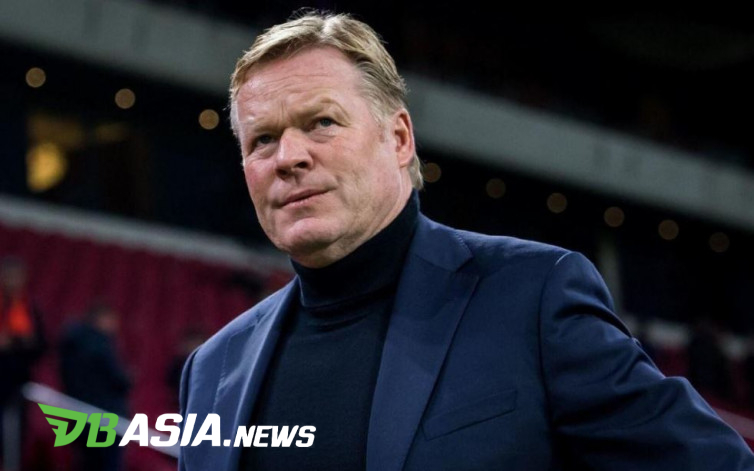 DBasia.news – Barcelona have not been able to appear consistently in the 2020-2021 LaLiga, as evidenced by the 2-2 draw against Valencia. However, this does not make Ronald Koeman’s position as coach under threat.

Barcelona still failed to break into the top four of the LaLiga standings this season even though they almost entered the half of the season. Blaugrana is now ranked fifth.

Of the 13 matches that have been undertaken, Barcelona only won six wins. While the number of defeats has touched four.

The incision is far from satisfactory for a club of Barcelona’s caliber. However, the Catalunya club official hasn’t thought about sacking Koeman.

“I don’t want to blame anyone. Koeman has done well, he has my support,” Barcelona interim president Carles Tusquets told Deportes Cuatro.

“I’ve sat with him a few times, and he looks optimistic.”

The attitude Tusquets displayed was surprising. He seemed to accept for granted his club’s shaky conditions.

Even though it was still safe, Koeman could not relax. The situation in Barcelona can change in an instant after the new presidential election process is completed in January.

If there is still no improvement, it is not impossible that Koeman will be fired as soon as a new person becomes the president. He is certainly aware of the pressure.