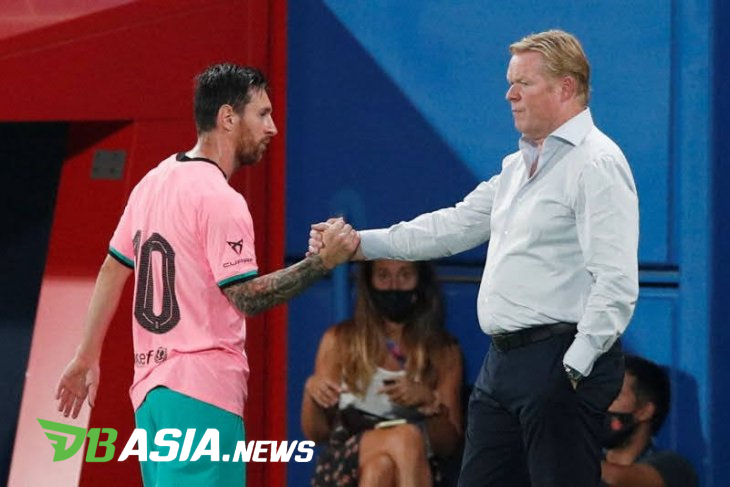 “I don’t agree (with Setien), but I respect his opinion and what he went through,” Koeman told a pre-match press conference as quoted by the BBC on Wednesday (4/11).

“Messi is a great player, the best in the world. I see his ambition, but he is not a player I find difficult to handle,” he added.

“Every coach is different, but for me, he is the captain and I talk to him every week about things in the locker room and on the pitch and there are good relationships.”

Setien himself was dismissed on August 17, three days after a 2-8 Champions League quarter-final defeat to Bayern Munich.

Barcelona have made a great start in the Champions League this season by defeating Juventus and Ferencvaros to sit at the top of Group G. For the next match the Blaugrana will host Dynamo Kiev on Thursday (5/11) am.