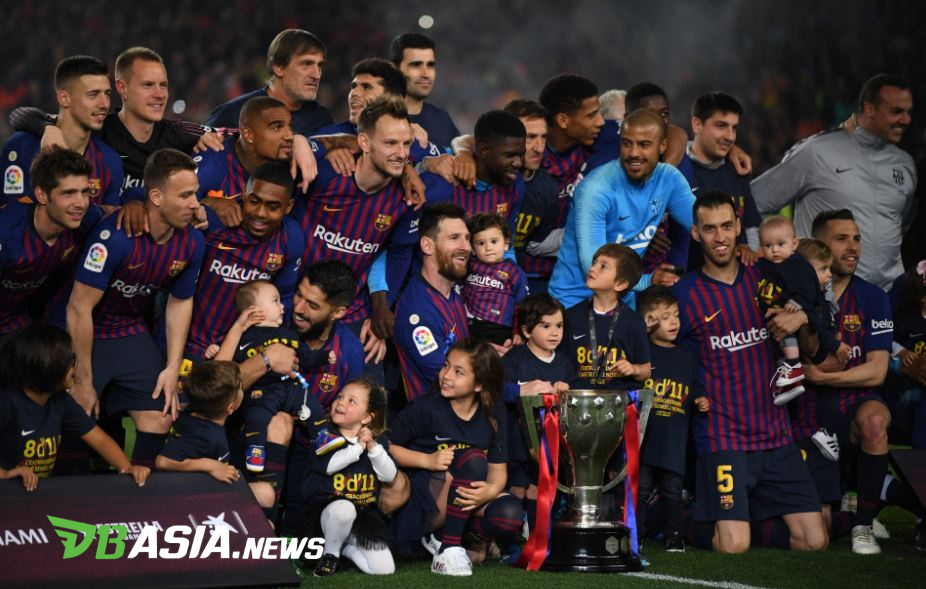 DBasia.news – LaLiga is in preparation to restart the competition amid the corona virus pandemic. The 2019-20 LaLiga still leaves 11 matches and various kinds of predictions of the final standings have been made.

Performance Stats also provide analysis. With the help of artificial intelligence (AL), the final of LaLiga 2019-20 considers the team’s performance in the last four seasons and from the way they have defended and played offensively.

“We have a scientific department located in the UK that is tasked with finding new metrics that are applied to sports,” Stats Perform representative, David Perales said as quoted by Mundo Deportivo.

“They are based on various algorithms, on the quality of the offensive and defensive teams. The results of the last four seasons have also been calculated and simulated 10,000 times the results of all the matches that were delayed.”

The result, Barcelona returned to win the LaLiga for the 2019-20 season. Quiet Setien’s Blaugrana top the standings with 83 points and get 28 additional points from 11 games left.

While in the next sequence is occupied by Real Madrid, Atletico Madrid, and Sevilla who managed to secure the Champions League zone in the big four LaLiga. Whereas Getafe ranks fifth (Europa League zone) above Real Sociedad and Valencia.

The three relegated teams remain occupied by the bottom three at the moment, Mallorca, Leganes and Espanyol. All predictions made by artificial intelligence are created from the results of 10,000 calculations in games that are still pending.

If the prediction is correct, Barca will increase the number of LaLiga titles to 27 and win three consecutive hat-tricks. In the last two seasons Barca won it in the era of Ernesto Valverde.