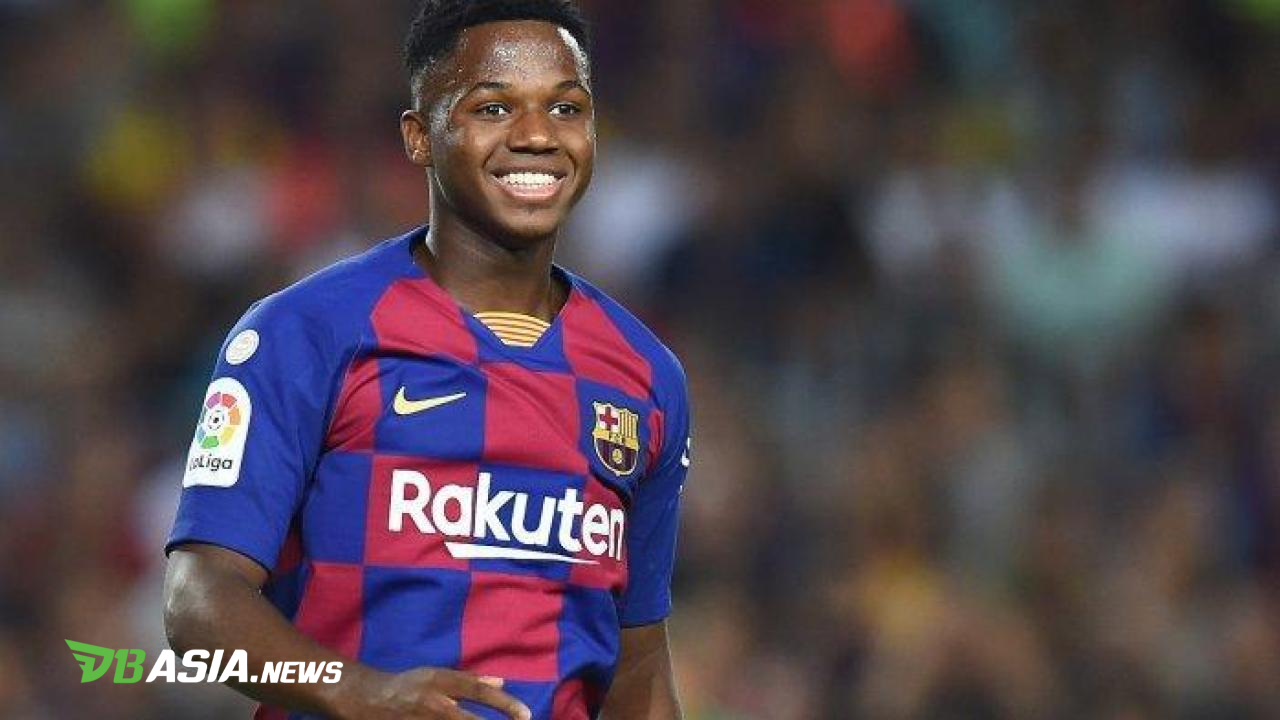 DBasia.news –  La Liga giants, Barcelona, officially renewed the contract of their teen star, Ansu Fati. This new contract is also accompanied by a significant increase in the number of buyout clauses.

The release clause for the 17-year-old player will also reach 400 million euros – nearly twice the world record of 222 million euros paid by Paris Saint-Germain to Barcelona for Neymar – when he signed a professional contract with the first team.

“FC Barcelona and player Ansu Fati have agreed to a contract that was increased until June 30, 2022, with an optional two years, and in the release clause, which rose from 100 to 170 million euros,” Barca stated.

Fati became the second youngest player to appear for Barcelona in August at the age of 16 years and 298 days, before becoming their youngest goalscorer against Osasuna.