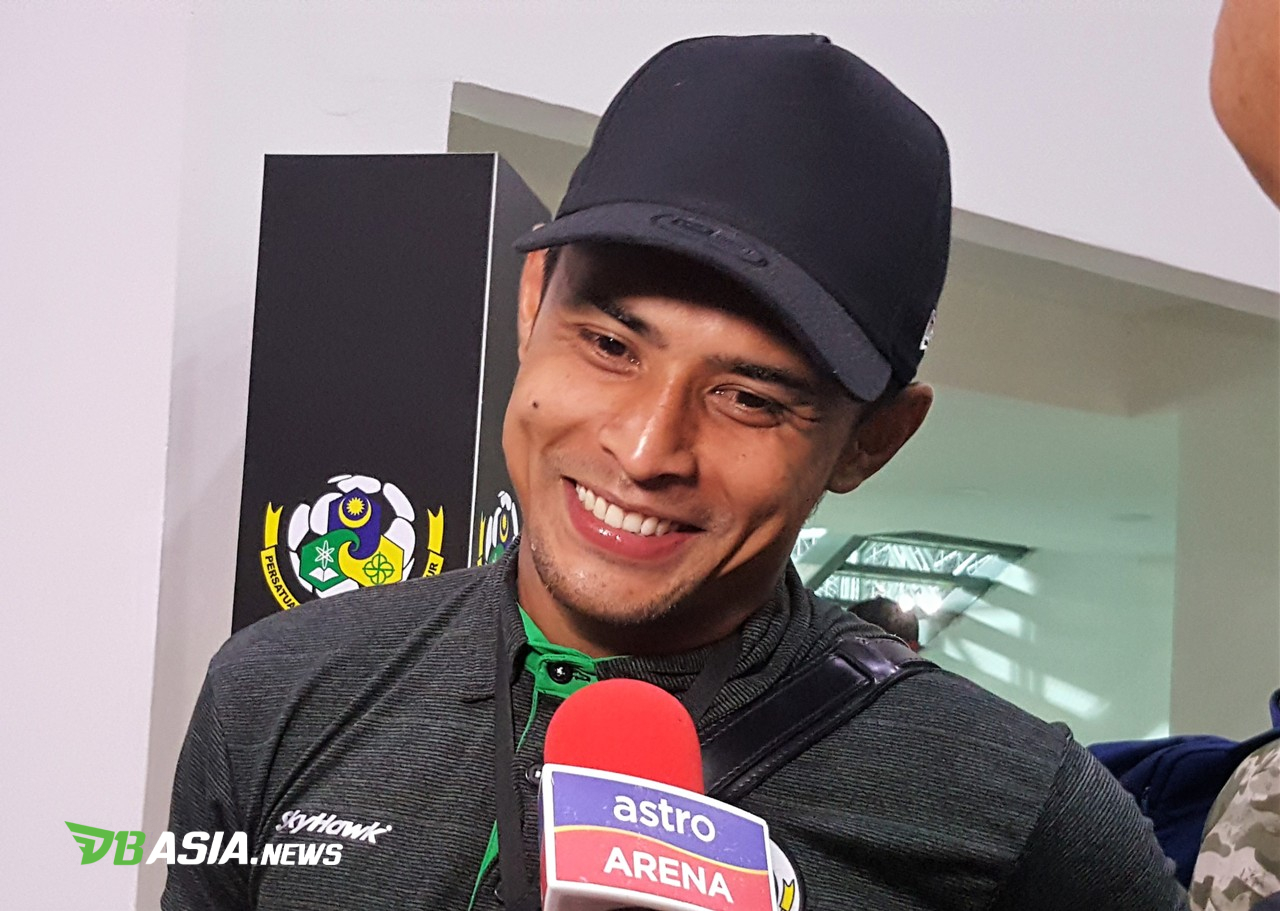 DBasia.news –The friendly match against Taiwan at the Taipei Municipal Stadium, Taipei Citi, today will be the ‘two-pronged’ mission for national squad coach Tan Cheng Hoe.

It’s because the match is not just a preparatory field for the AFF Suzuki Cup at the end of this year, but Cheng Hoe is also eyeing the opportunity to improve the position of Harimau Malaya in the ranking of the International Football Federation (FIFA).

Regardless, it is not easy for Cheng Hoe to face Taiwan which occupies the world’s 125th, 46 steps ahead of Malaysia.

Thus, Cheng Hoe demanded his men not to let their guard down on Gary White’s team’s ability, but to consider it more than a friendly match.

“We know Taiwan’s strong team and one country has a football culture. So the hosts will also get their supporters who will fill the stadium space.

“Taiwan has a great player in their national squad as well as naturalised players.

“Whatever we will try our best to win (to improve the ranking of the Harimau Malaya),” he said, today.

After facing Taiwan, Cheng Hoe’s men will face another international friendly match against Cambodia in Phnom Penh on Monday.

Cheng Hoe is facing a bit of trouble for the next two friendly matches as he had to release Norshahrul Idlan Talaha for family affairs, leaving only Zaquan Adha Abd Radzak, Shahrel Fikri Fauzi and Kogileswaran Raj in the attack line.

The Harimau Malaya will also face three more friendly matches against Sri Lanka and Kyrgyzstan on Oct. 12 and 16 before facing off Maldives at the Bukit Jalil National Stadium on November 3.