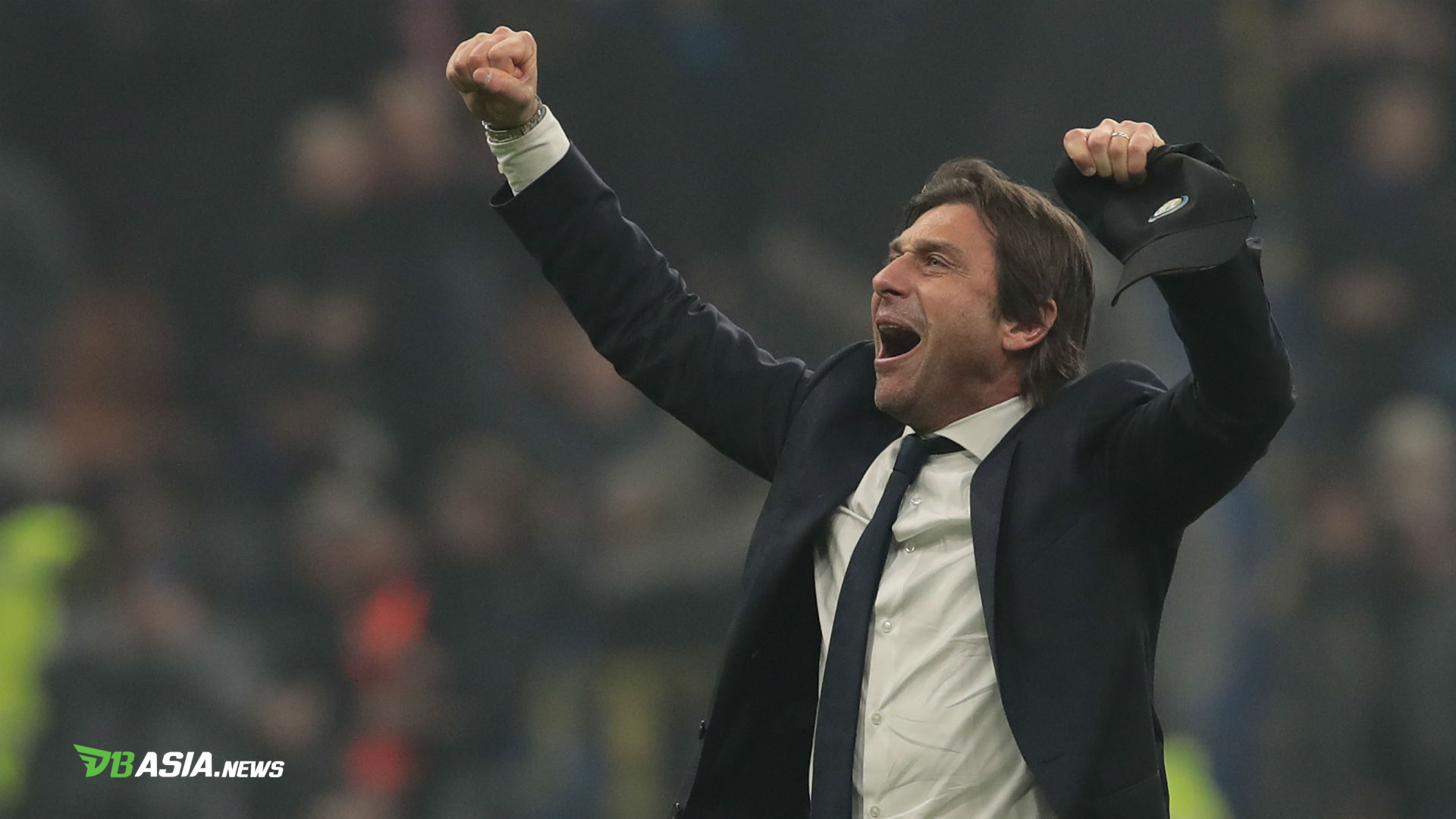 DBasia.news –  Inter Milan coach, Antonio Conte, is ecstatic after his team carved a comeback to win 4-2 against AC Milan, Monday (10/2) AM.

Inter Milan were unable to keep up with AC Milan in the first half. The Rossoneri won 0-2 after Ante Rebic (40 ‘) and Zlatan Ibrahimovic (45 + 1’) scored.

Being left behind two goals has made Inter Milan be in a state of urgency. Remarkably, Antonio Conte was able to solve a number of problems that occurred in the first round.

“There is no need to talk much during intervals. When in trouble, we must be in a clear state. I was first responsible for the fact that we were left behind and how the performance was in the first half,” explained Conte as reported by Sky Sports Italia.

“We all got out of a difficult situation. We must remember this for the future,” continued the former Juventus tactician.

“We know what was done wrong. Humbly, we want to change in the second half. Today is an important victory for us as it made us aware that we always use our heads properly.”

That way, Inter Milan increasingly dominated the derby della Madonnia. Inter have always won in four lucky matches against AC Milan. In addition, the Nerazzurri have been unbeaten in the last eight home matches against the Rossoneri.

Currently, Inter Milan are on top of the Serie A standings by collecting 54 points. Second place Juventus also have identical points.