Due to injury, Pogba could potentially be out for up to three months 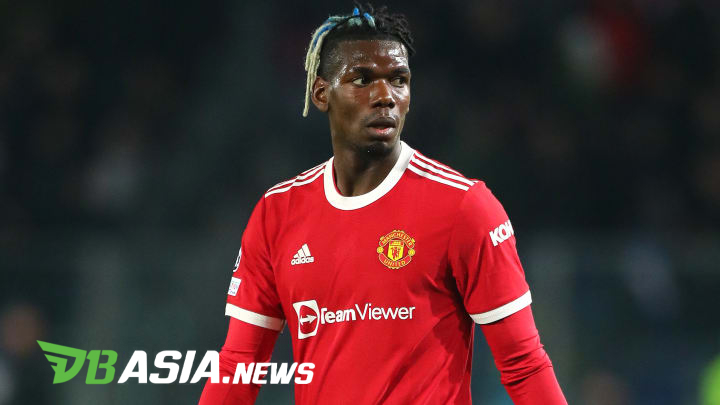 DBasia.news – Manchester United manager, Ole Gunnar Solskjaer has revealed that Paul Pogba may be out for three months due to injury.

“Yes, I would say that,” said Solskjaer as quoted by the Daily Mail. “It was a disappointing injury for Paul, certainly an unpleasant time for him.”

“Of course, I’m not a doctor, but he can’t say how fast it will heal. Sometimes you expect, hopefully, for six or seven weeks and the worst case scenario is 10, 11, 12 weeks with a muscle injury like this.”

“One thing I’m sure of is Paul is determined to come back and give his best when he comes back and he’s already started that recovery with a big mentality to come back stronger.”

Pogba’s injury comes as a huge blow to Manchester United ahead of their busiest period of the season.

Looking ahead, the Red Devils will face Watford in the Premier League and Villarreal in the Champions League before traveling to Stamford Bridge to face Chelsea on November 28.