PSG Participates in the Hunt for Paul Pogba 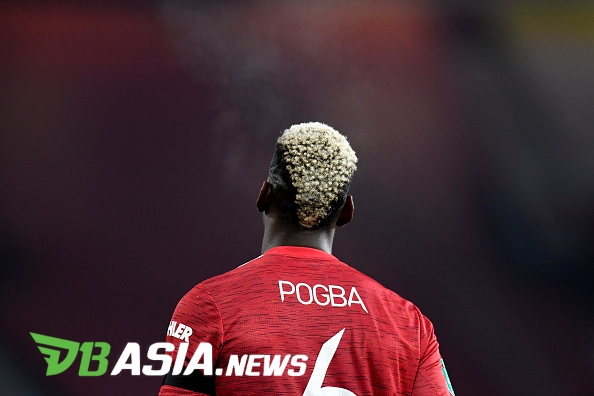 DBasia.news – It is reported that the Ligue 1 giants, Paris Saint-Germain are also competing in the hunt for Paul Pogba. PSG are confident that they can obtain the French player’s signature.

Paul Pogba began to earn a place in Manchester United’s midfield. Previously, Pogba was eliminated despite recovering from injury. This season, the midfielder has played 21 games with a record of two goals plus three assists.

However, this did not diminish Pogba’s chances of leaving. Pogba is reportedly still harboring a desire to leave Old Trafford.

Pogba’s chance was greater after the agent, Mino Raiola, opened up on the matter. Raiola did not hesitate to say that Pogba wanted to find a new challenge. The signal was more visible.

Two of the clubs monitoring Pogba are Real Madrid and Juventus. The two have followed Pogba in the last few transfer markets.

Based on the circulating news, Pogba still has feelings for Juventus. Meanwhile, Real Madrid was Pogba’s dream team when he was a kid.

Apart from Madrid and Juve, PSG has entered the ranks. In fact, Pogba is predicted to be the top target of Les Parisiens.

Pogba’s entry as a PSG target is inseparable from the presence of Mauricio Pochettino behind the wheel. The Argentine coach has admired Pogba’s talent since he was coaching Tottenham Hotspur.

Reportedly, Manchester United are charging 75 million pounds for anyone who wants Paul Pogba. This value is fairly high in the midst of the corona virus pandemic.

paul pogbaPSG Participates in the Hunt for Paul Pogba