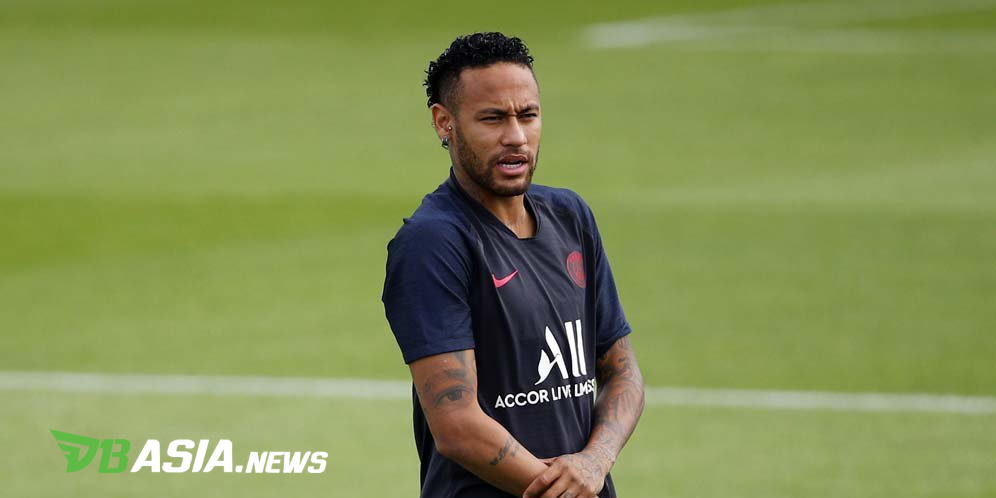 DBasia.news –  Neymar is in good condition despite failing to move to Barcelona. That was expressed by his compatriot in Brazil, Ederson Moraes.

The news of Neymar’s return to Barcelona blew hard during the 2019 summer transfer market. Understandably, the player’s relationship with Paris Saint-Germain has also been cracked after the missed training incident.

Nevertheless, Barcelona and Paris Saint-Germain failed to reach an agreement. As a result, Neymar must stay at Les Parisiens at least until the winter transfer market.

The incident reportedly made Neymar depressed. Because he has made up his mind to return to Barcelona. Moreover, the player has been rejected by PSG supporters.

“We were only together in one training session yesterday. It was training with the ball. So, I can not answer it,” said Ederson as reported by Fox Sports.

Ederson claimed to see Neymar practicing passionately. However, he could not be sure whether Neymar will appear in the match.

“Of course Neymar looks happy. However, I don’t know whether he will appear. That is a question that must be answered by Tite. Because he is the only person who can answer whether Neymar will appear or not.

“I can’t talk about the summer transfer market because I don’t know what’s going on. I don’t see the news,” the goalkeeper explained.

“So, I don’t know how to answer that question. However, as I know, he is happy to be in the Brazilian national team.