Even more left behind, Pep Guardiola has given up on chasing Liverpool 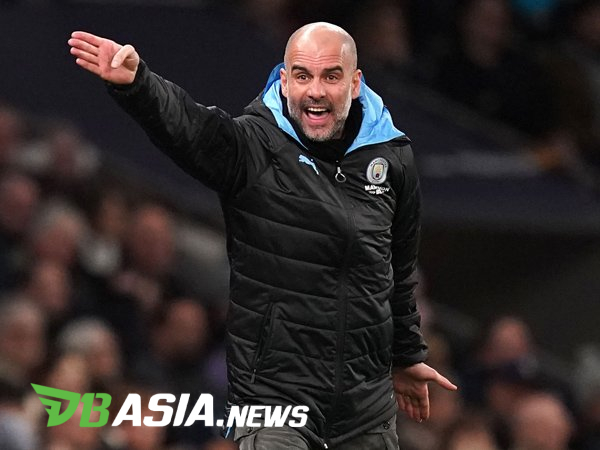 DBasia.news –  Manchester City manager, Josep Guardiola, admitted that his team was now too far behind from the top of the standings, Liverpool. He also chose to surrender.

The news of Manchester City’s surrender to chase after Liverpool was said directly by the manager, Pep Guardiola. Guardiola issued the statement after his team lost to Tottenham Hotspur by a score of 2-0, Monday, AM WIB (03/02/2020).

The Spanish manager felt that with this defeat, the acquisition of points from The Cityzen automatically becomes further away. As noted, City are now 22 points adrift of Liverpool who are at the top of the standings.

What’s more, while the Reds are in top form, Manchester City actually often slips to experience a draw or even defeat.

“Yes, we are too far away. Liverpool is unstoppable. They have a lot of points, and we lost points in games like today, “Guardiola said after the match against Tottenham, as quoted by Goal.

Pep Guardiola was outspoken that the title was not the target of The Cityzen for the rest of the season. He said he was more focused on saving Manchester City’s position to stay in the top four.

Furthermore, the 49-year-old manager said that his squad now wanted to win titles in other competitions. City still has the League Cup and FA Cup for them to embrace this year.

“Now, we have to target other competitions and qualify for the Champions League next season,” he stated.

Even more left behindliverpoolPep Guardiola has given up on chasing Liverpool