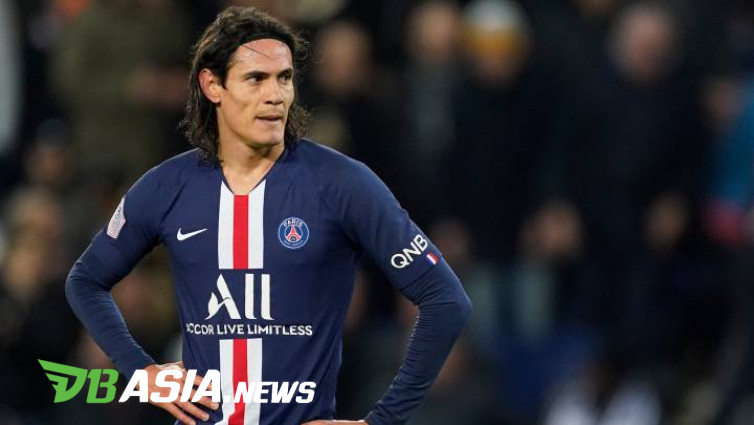 DBasia.news – Inter Milan are determined to retain one of their mainstay attacker, Lautaro Martinez. Even so, the Nerazzurri are still preparing for the worst possibility by finding a replacement.

Lautaro is Barcelona’s main target this summer. The Argentine forward also seems interested in the offer because of the opportunity to have a duet with Lionel Messi.

But Inter are trying hard to keep Lautaro. The trick is of course reluctantly lowering its sales clause by 111 million euros.

Barcelona doesn’t have enough money to make up for Lautaro’s official price. The Blaugrana had to sell a number of its stars first in order to get the money Inter was asking for.

Even so, Inter are worried that Barcelona will eventually make up for Lautaro’s clause. To anticipate this, they intend to make Edinson Cavani as a replacement.

Reporting from Tuttosport, Piero Ausilio as Inter sporting director has been in communication with Cavani’s representatives since two weeks ago. The Uruguayan bomber is still without a club.

Even though Cavani is also being targeted by many clubs. Barcelona is even one that is interested in signing him.

Cavani’s future seems to be very dependent on the transfer maneuvers of a number of European giants. Apart from Inter and Barcelona, his name is also on Juventus’ list.