Barcelona made Lautaro Martinez an alternative to Erling Haaland 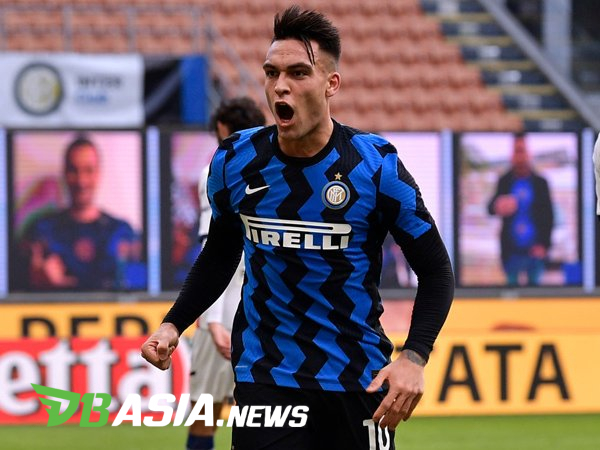 DBasia.news – Barcelona reportedly had a contingency plan in case they can’t bring in Borussia Dortmund star Erling Haaland. The Blaugrana plans to return to their old target, Lautaro Martinez.

Barcelona became the first destination for Erling Haaland’s agent, Mino Raiola. The two parties met to discuss a possible transfer. After that, Raiola continued on to Real Madrid and then headed to England next week.

Raiola’s arrival at Barcelona headquarters is a confirmation that Erling Haaland is indeed a target for Barca. Joan Laporta assessed that Haaland could become Barca’s new symbol after the Lionel Messi era.

However, bringing in the 20 year old striker is easier said than done. The reason is, Barcelona has many competitors.

Apart from Madrid, there are also Manchester City, Manchester United and Chelsea who are also interested in Haaland’s signature. Barca’s position is further away from Haaland as the price set by Borussia Dortmund is 150 million euros.

Barcelona tried to sign Lautaro last season. However, the money offered by Barcelona did not reach the release clause worth 111 million euros.

With Lautaro’s appearance scoring 16 goals this season, Barca is predicted to return to target the striker. Diario Sport reports, Barcelona believes Lautaro’s value will be lower than Haaland.

However, Ronald Koeman refused to recruit Lautaro Martinez. The coach thinks Lautaro is not the attacker that Barcelona needs.

One name on Koeman’s mind was Memphis Depay. The fun thing is, the Dutch striker can be brought in for free because his contract at Olympique Lyon will end this season.